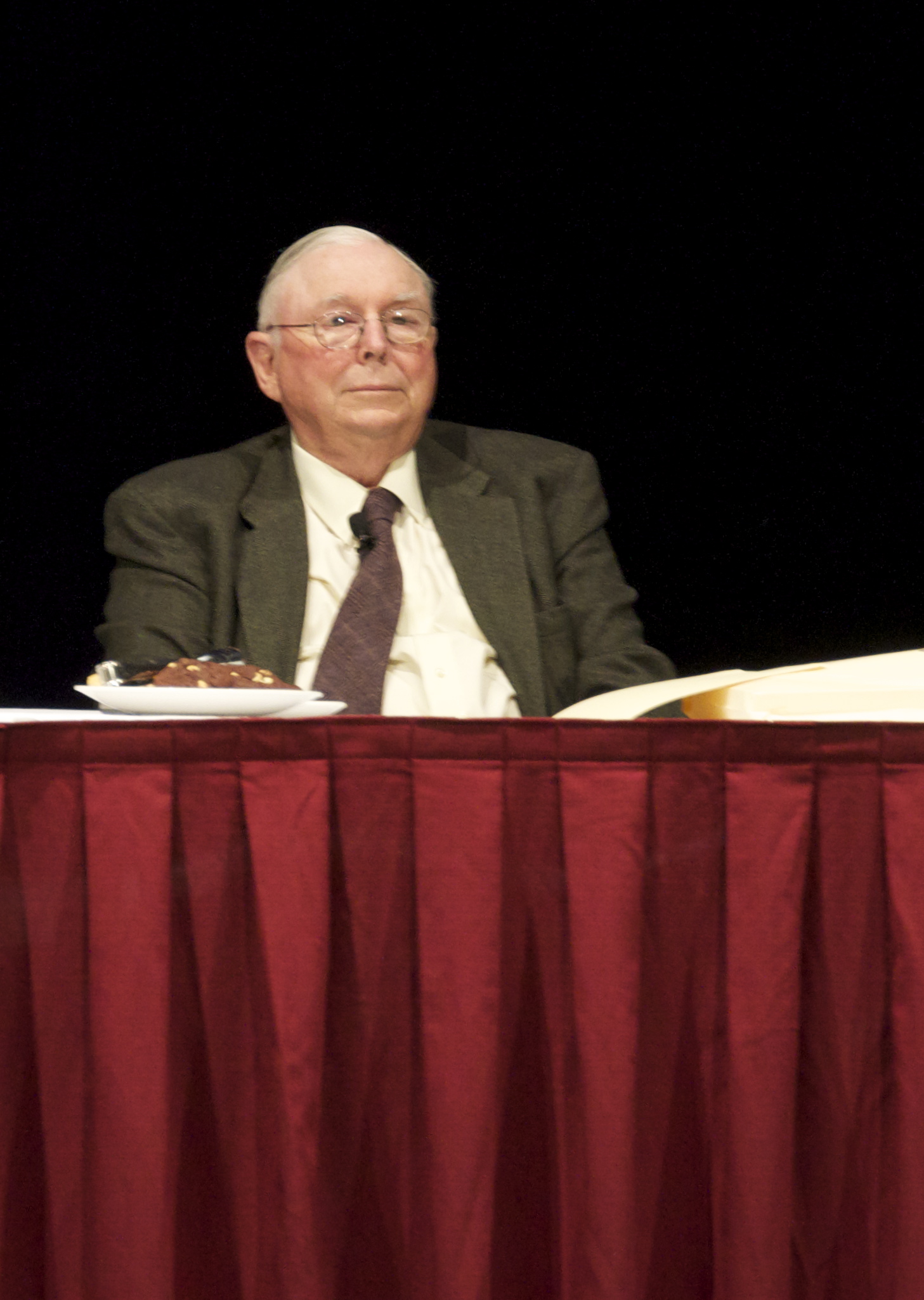 Charles Thomas Munger (born January 1, 1924) is an American investor, businessman, former real estate attorney, and philanthropist. He is vice chairman of Berkshire Hathaway, the conglomerate controlled by Warren Buffett; Buffett has described Munger as his partner. Munger served as chairman of Wesco Financial Corporation from 1984 through 2011. He is also chairman of the Daily Journal Corporation, based in Los Angeles, California, and a director of Costco Wholesale Corporation.

The ability to destroy your ideas rapidly instead of slowly when the occasion is right is one of the most valuable things. You have to work hard on it. Ask yourself what are the arguments on the other side. Itâs bad to have an opinion youâre proud of if you canât state the arguments for the other side better than your opponents. This is a great mental discipline.

We all are learning, modifying, or destroying ideas all the time. Rapid destruction of your ideas when the time is right is one of the most valuable qualities you can acquire. You must force yourself to consider arguments on the other side.

Our job is to find a few intelligent things to do, not to keep up with every damn thing in the world.