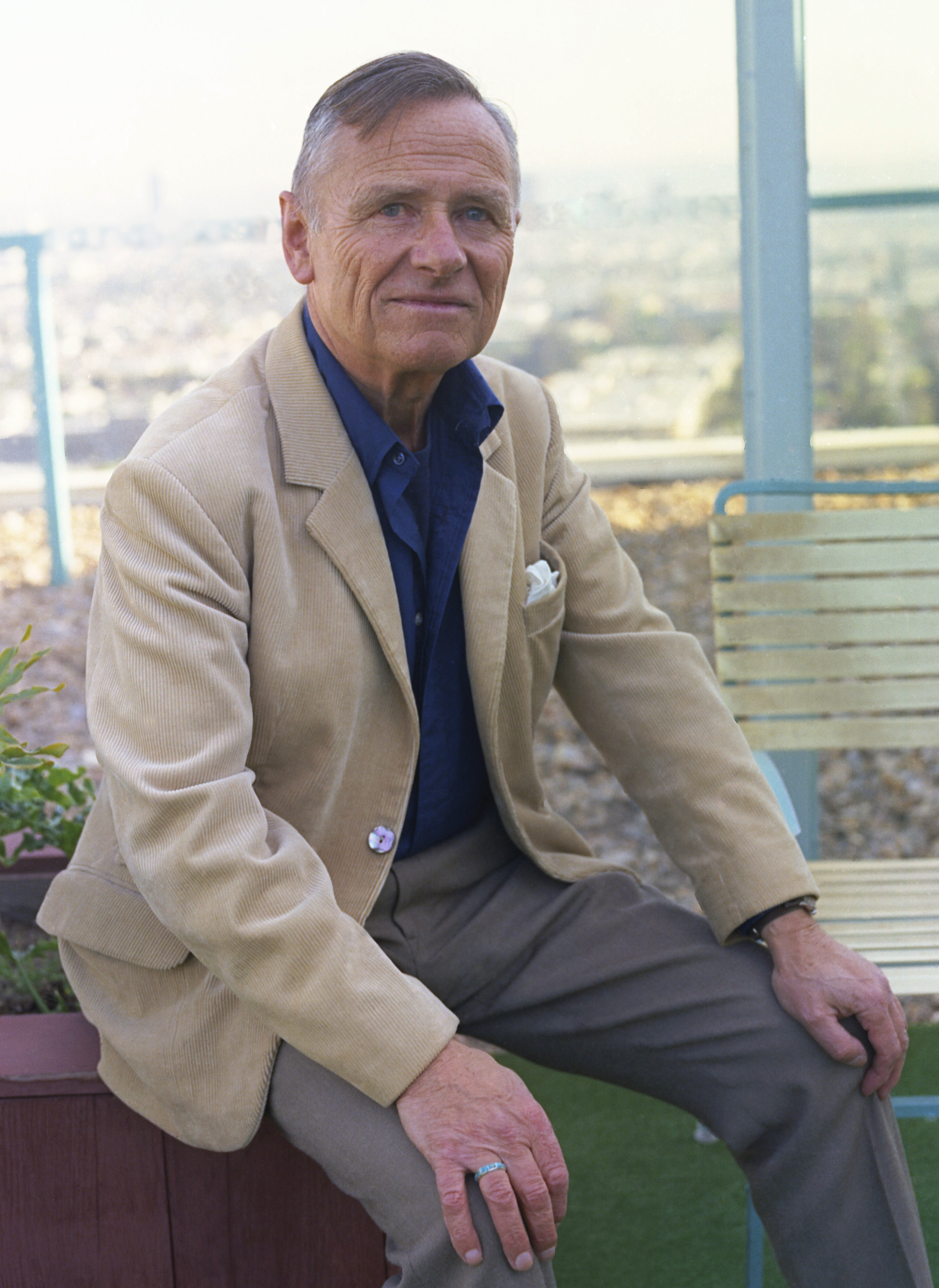 Christopher Isherwood (26 August 1904 – 4 January 1986) was an Anglo-American novelist, playwright, screenwriter, autobiographer, and diarist. His best-known works include Goodbye to Berlin (1939), a semi-autobiographical novel which inspired the musical Cabaret, A Single Man (1964) adapted as a film by Tom Ford in 2009, and Christopher and His Kind (1976), a memoir which "carried him into the heart of the Gay Liberation movement".

If I had known when I was twenty-one that I should be as happy as I am now, I should have been sincerely shocked. They promised me wormwood and the funeral raven.