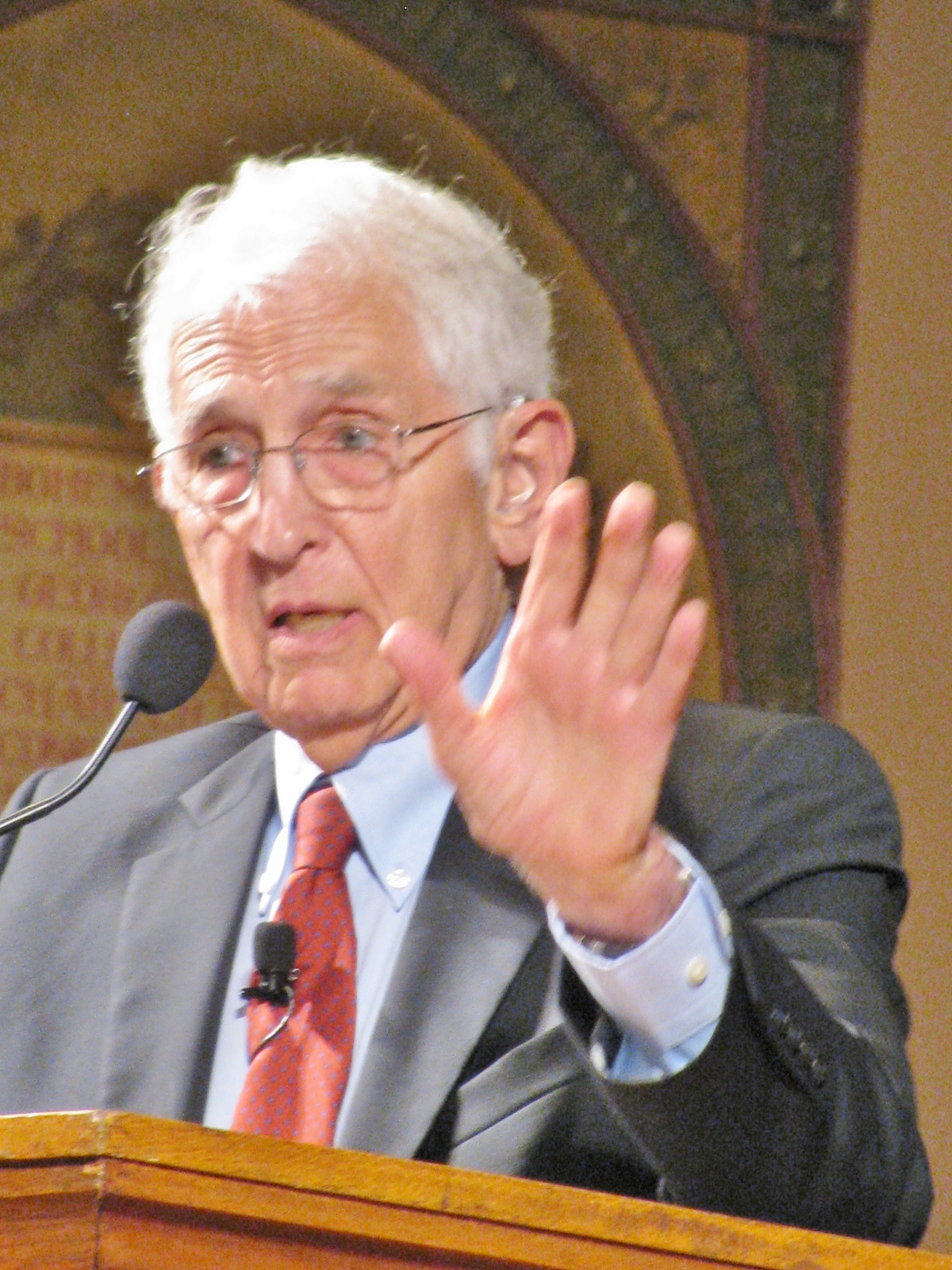 Daniel Ellsberg (born April 7, 1931) is an American economist, activist and former United States military analyst who, while employed by the RAND Corporation, precipitated a national political controversy in 1971 when he released the Pentagon Papers, a top-secret Pentagon study of the U.S. government decision-making in relation to the Vietnam War, to The New York Times and other newspapers.

This wholesale invasion of Americansâ and foreign citizensâ privacy does not contribute to our security; it puts in danger the very liberties weâre trying to protect.