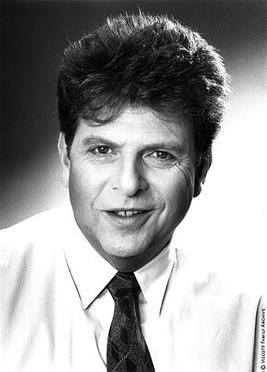 David Steven Viscott (May 24, 1938 – October 10, 1996) was an American psychiatrist, author, businessman, and media personality. He was a graduate of Dartmouth (1959), Tufts Medical School and taught at University Hospital in Boston. He started a private practice in psychiatry in 1968 and later moved to Los Angeles in 1979 where he was a professor of psychiatry at UCLA. He founded and managed the Viscott Center for Natural Therapy in Beverly Hills, Newport Beach and Pasadena, California.

To love and be loved is to feel the sun from both sides.