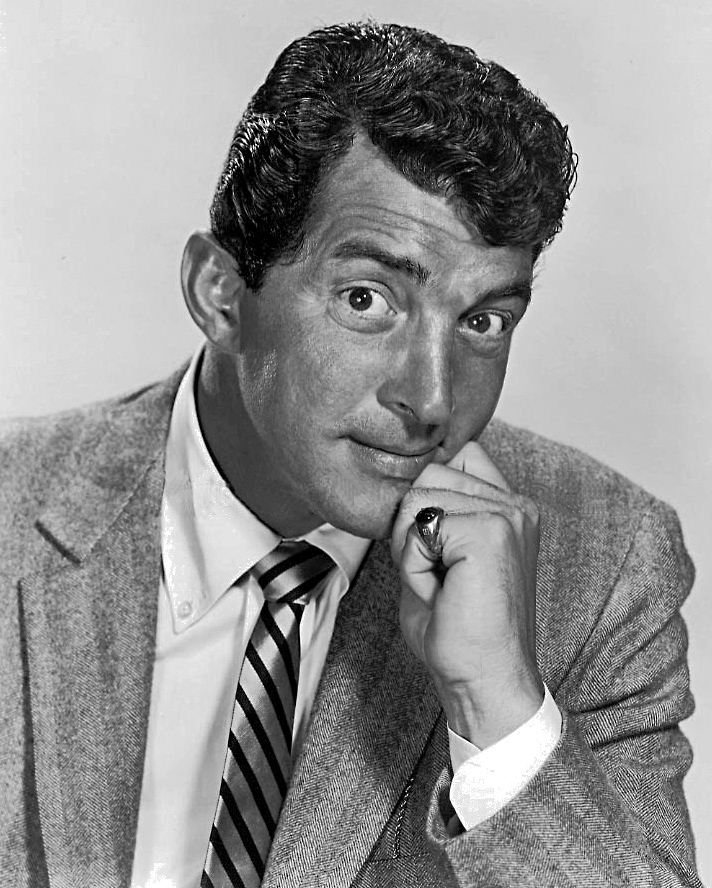 Dean Paul Martin, born Dino Paul Crocetti, (June 7, 1917 – December 25, 1995) was an American actor, singer and comedian. One of the most popular and enduring American entertainers of the mid-20th century, Martin was nicknamed "The King of Cool" for his seemingly effortless charisma and self-assurance.Martin gained his career breakthrough together with fellow comedian Jerry Lewis, billed as Martin & Lewis, in 1946. They performed in nightclubs and later had numerous appearances on radio, television and in films. Following an acrimonious ending of the partnership in 1956, Martin pursued a solo career as a performer and actor.

If you drink, don't drive. Don't even putt.