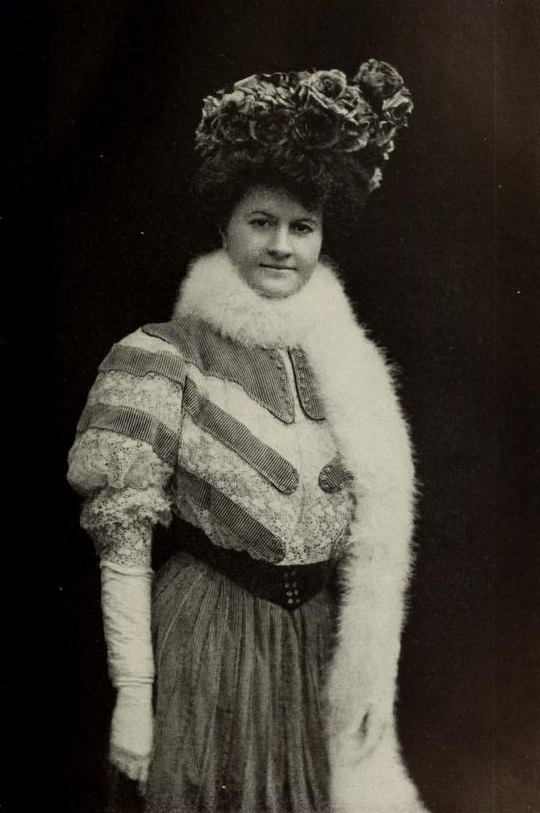 Ellen Anderson Gholson Glasgow (April 22, 1873 – November 21, 1945) was an American novelist who won the Pulitzer Prize for the Novel in 1942. A lifelong Virginian who published 20 books including seven novels which sold well (five reaching best-seller lists) as well as gained critical acclaim, Glasgow portrayed the changing world of the contemporary South, differing from the idealistic escapism that characterized Southern literature after Reconstruction.

All change is not growth, as all movement is not forward.

With age come the inner, the higher life. Who would be forever young, to dwell always in externals?

Tags:
age
Permalink for this quote

What happens is not as important as how you react to what happens.