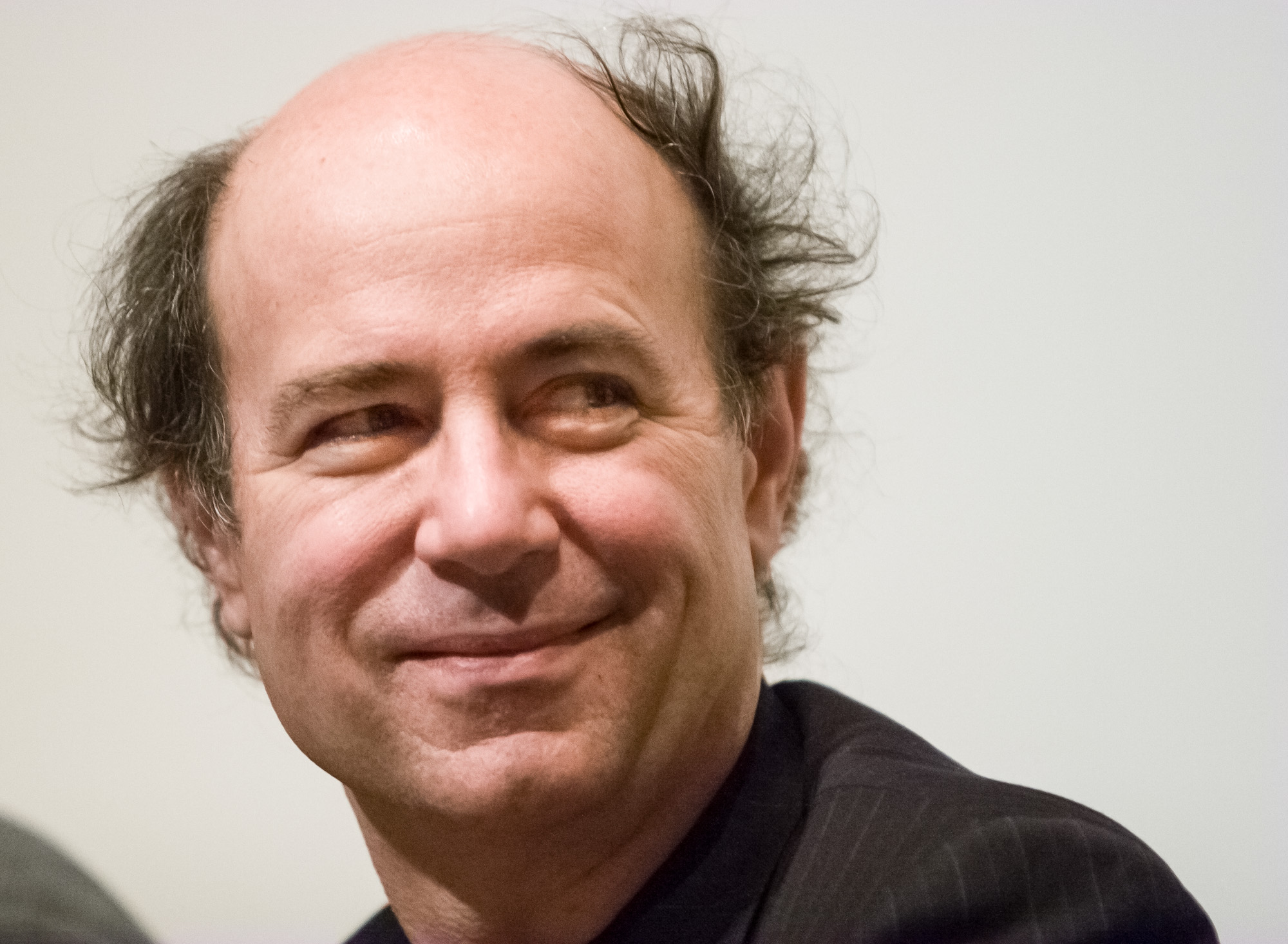 Frank Anthony Wilczek (; born May 15, 1951) is an American theoretical physicist, mathematician and a Nobel laureate. He is currently the Herman Feshbach Professor of Physics at the Massachusetts Institute of Technology (MIT), Founding Director of T. D. Lee Institute and Chief Scientist Wilczek Quantum Center, Shanghai Jiao Tong University (SJTU), Distinguished Origins Professor at Arizona State University (ASU) and full Professor at Stockholm University.Wilczek, along with David Gross and H. David Politzer, was awarded the Nobel Prize in Physics in 2004 for their discovery of asymptotic freedom in the theory of the strong interaction. He is on the Scientific Advisory Board for the Future of Life Institute.

In physics, you don't have to go around making trouble for yourself - nature does it for you.

I went off to college planning to major in math or philosophy-- of course, both those ideas are really the same idea.

Tags:
mathematics
Permalink for this quote

Tags:
physics
Permalink for this quote