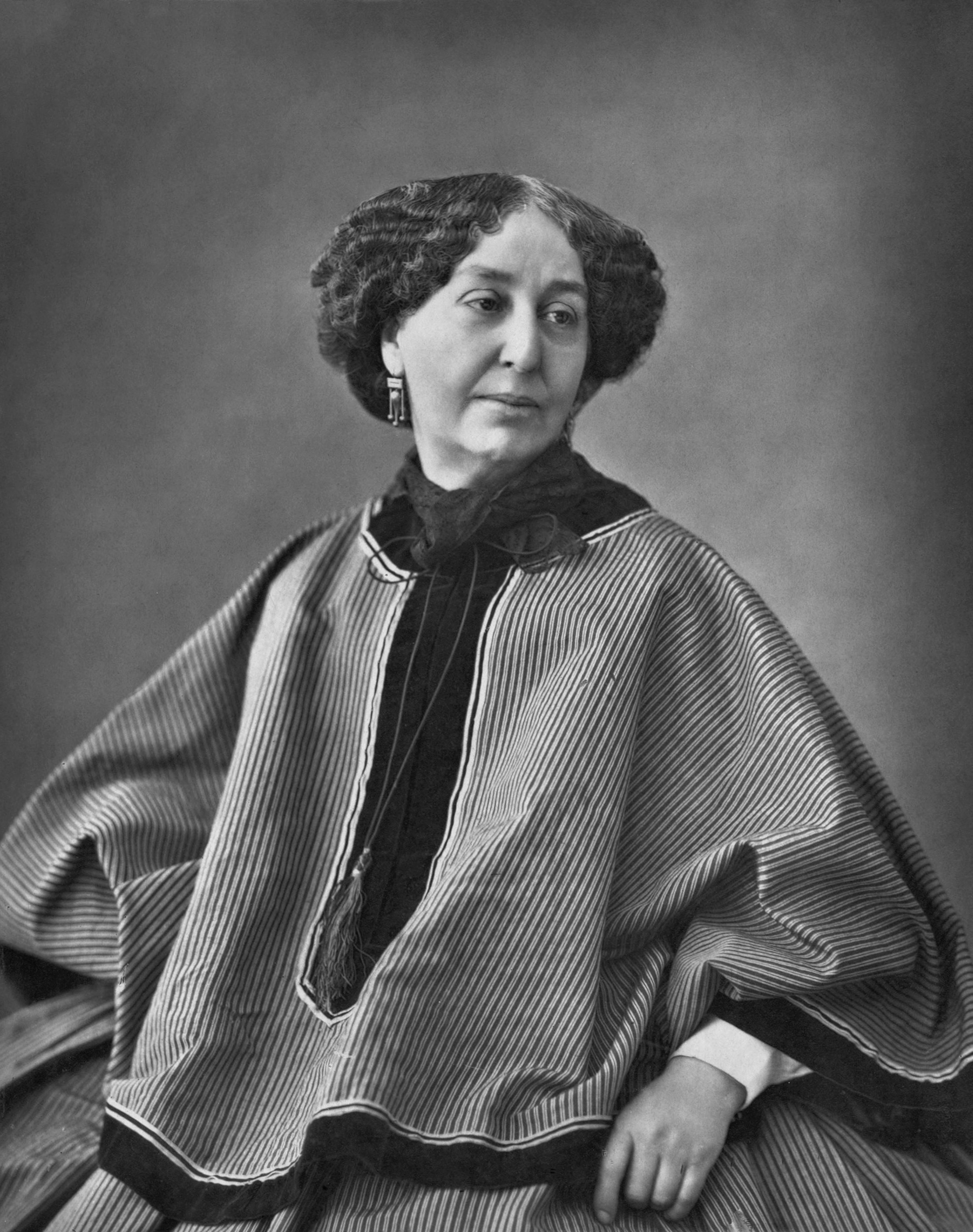 Amantine Lucile Aurore Dupin (French: [amÉÌtin lysil oÊÉÊ dypÉÌ]; 1 July 1804 – 8 June 1876), best known by her pen name George Sand (French: [ÊÉÊÊ sÉÌd]), was a French novelist, memoirist, and Socialist. One of the more popular writers in Europe in her lifetime, being more renowned than both Victor Hugo and Honoré de Balzac in England in the 1830s and 1840s, Sand is recognised as one of the most notable writers of the European Romantic era.

The artist vocation is to send light into the human heart.

Age to me means nothing. I can't get old; I'm working. I was old when I was twenty-one and out of work. As long as you're working, you stay young. When I'm in front of an audience, all that love and vitality sweeps over me and I forget my age.

Tags:
age
Permalink for this quote

Guard well within yourself that treasure, kindness. Know how to give without hesitation, how to lose without regret, how to acquire without meanness.

Tags:
kindness
Permalink for this quote

What is more beautiful than a road? It is the symbol and the image of an active, varied life.