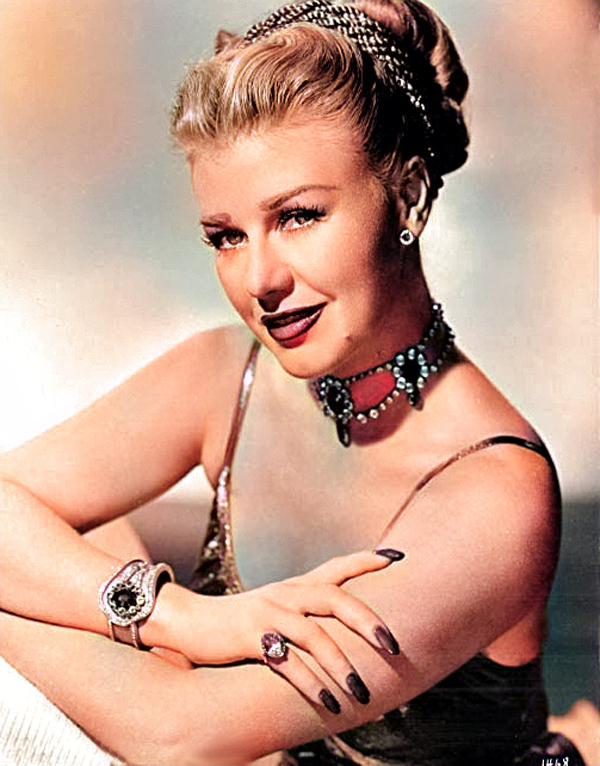 Ginger Rogers (born Virginia Katherine McMath; July 16, 1911 – April 25, 1995) was an American actress, dancer, and singer. She won an Academy Award for her starring role in Kitty Foyle (1940), but is best remembered for performing during the 1930s in RKO's musical films (partnered with Fred Astaire). Her career continued on stage, radio, and television throughout much of the 20th century.

The only way to enjoy anything in this life is to earn it first.