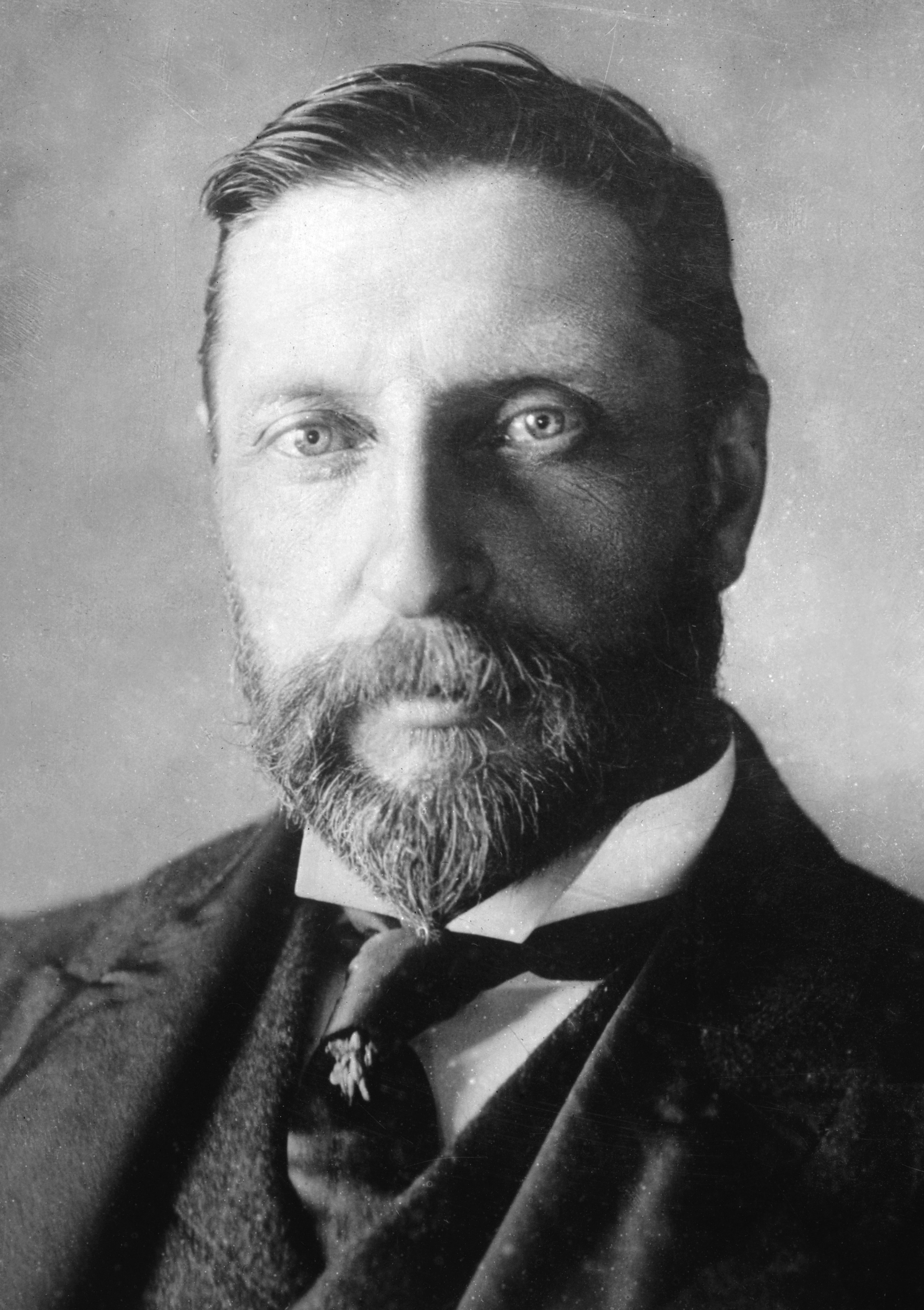 Sir Henry Rider Haggard (; 22 June 1856 – 14 May 1925) was an English writer of adventure fiction set in exotic locations, predominantly Africa, and a pioneer of the lost world literary genre. He was also involved in agricultural reform throughout the British Empire. His stories, situated at the lighter end of Victorian literature, continue to be popular and influential.

As I grow older , I regret to say that a detestable habit of thinking seems to be getting a hold of me.