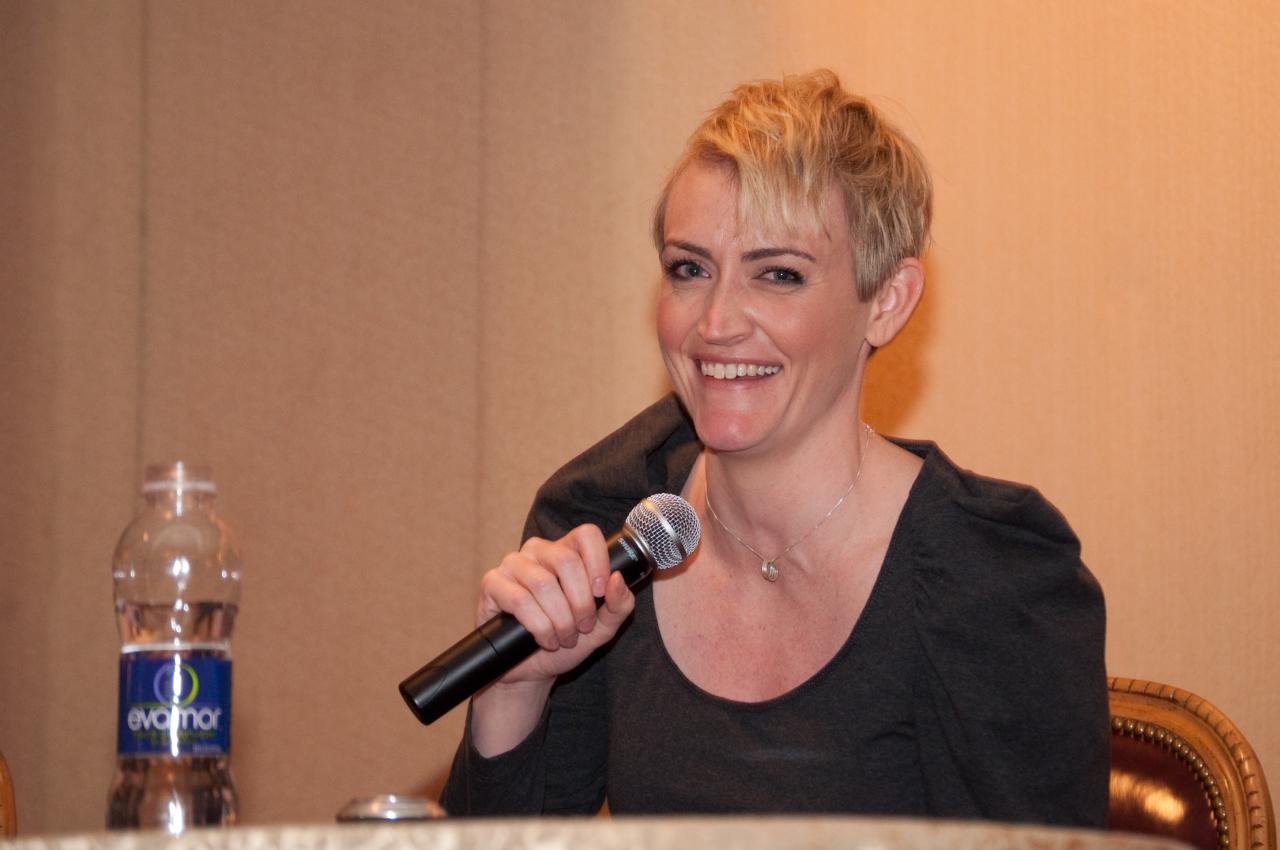 Heather B. Armstrong (née Hamilton, born July 19, 1975) is an American blogger who resides in Salt Lake City, Utah. She writes under the pseudonym of Dooce, a pseudonym that came from her inability to quickly spell "dude" during online chats with her former co-workers.Armstrong was raised a member of The Church of Jesus Christ of Latter-day Saints (LDS Church) in Memphis, Tennessee, and majored in English at Brigham Young University in Provo, Utah, graduating in 1997. She then left the church and moved to Los Angeles to work. Armstrong married web designer Jon Armstrong and returned to Salt Lake City to work as a consultant and designer herself. Her blog, started in 2001, cost her her job the following year after her coworkers discovered she had been writing about them; after her termination she continued it, focusing on her parenting struggles and eventually running ads in 2004. Five years later she had 8.5 million viewers a month and was reportedly making over $100,000 annually from banner ads on Dooce. Armstrong appeared on Oprah and was featured by Forbes magazine among 30 honorees on its list of "The Most Influential Women In Media" for 2009.In 2012 the Armstrongs announced they were separating, divorcing later that year. They have two daughters together: Leta Elise (born 2004), and Marlo Iris (born 2009). Since the divorce, she and former Senate candidate Pete Ashdown have become romantically involved and live together.In the mid-2010s, readership of Dooce began to decline due to the influence of social media. In the wake of her divorce, and vicious criticism of her and her blog online, Armstrong retreated from regularly blogging and confronted her depression. After an experimental treatment in 2017 proved successful, she resumed her previous Internet posting, albeit to a much smaller audience, and began making money as an influencer, although she is critical of the practice.

The gods visit the sins of the fathers upon the children.

Tags:
parents
Permalink for this quote

People often write me and ask how I keep my wood floors so clean when I live with a child and a dog, and my answer is that I use a technique called Suffering From a Mental Illness.