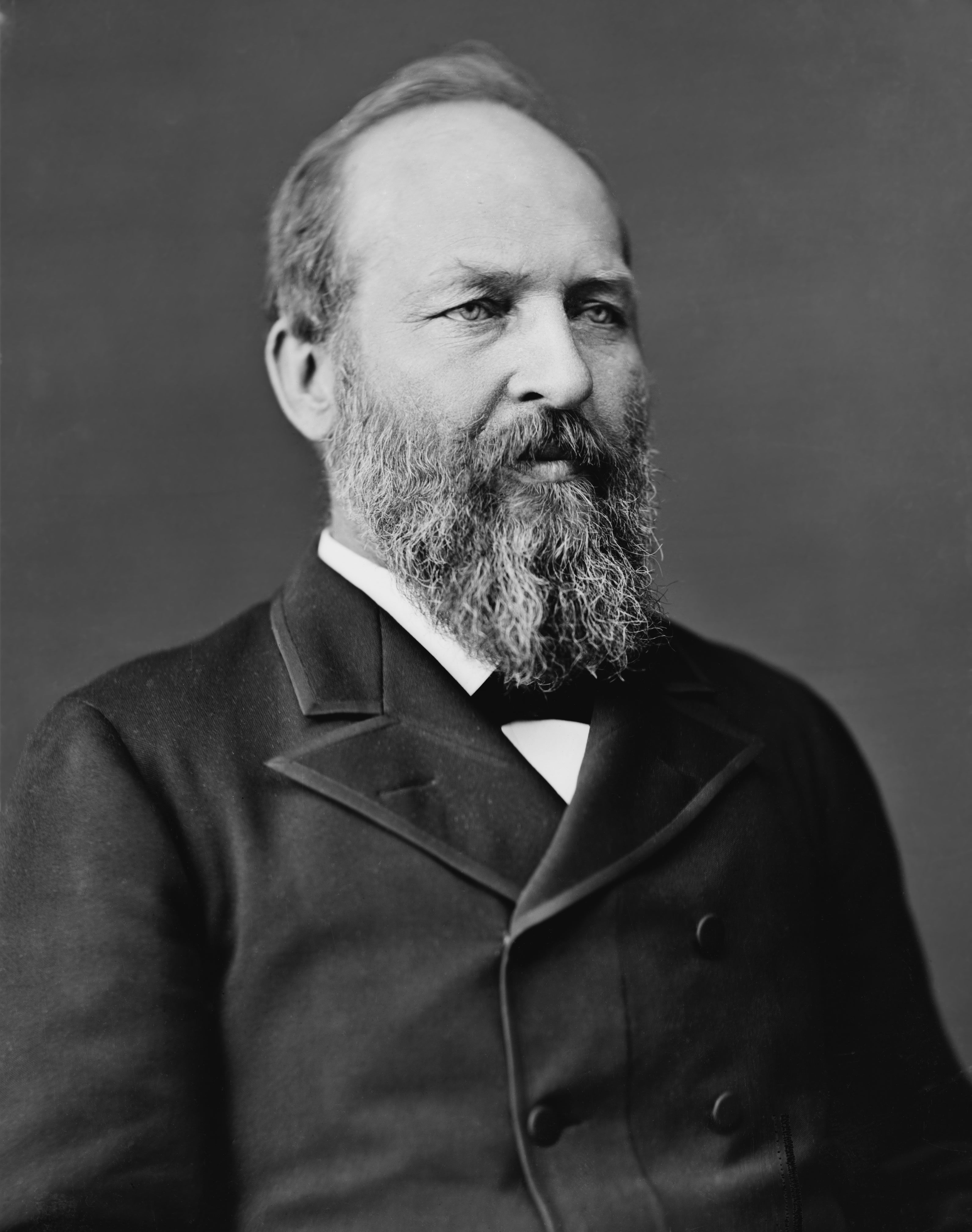 James Abram Garfield (November 19, 1831 – September 19, 1881) was the 20th president of the United States, serving from March 4, 1881 until his death by assassination six and a half months later. He is the only sitting member of the United States House of Representatives to be elected to the presidency.Garfield entered politics as a Republican in 1857. He served as a member of the Ohio State Senate from 1859 to 1861. Garfield opposed Confederate secession, served as a major general in the Union Army during the American Civil War, and fought in the battles of Middle Creek, Shiloh, and Chickamauga. He was first elected to Congress in 1862 to represent Ohio's 19th District. Throughout Garfield's extended congressional service after the Civil War, he firmly supported the gold standard and gained a reputation as a skilled orator. Garfield initially agreed with Radical Republican views regarding Reconstruction, but later favored a moderate approach for civil rights enforcement for freedmen.

Quotes from James A. Garfield

Next in importance to freedom and justice is popular education, without which neither freedom nor justice can be permanently maintained.

Tags:
education
Permalink for this quote

A pound of pluck is worth a ton of luck.

Tags:
luck
Permalink for this quote

Be fit for more than the thing you are now doing. Let everyone know that you have a reserve in yourself; that you have more power than you are now using. If you are not too large for the place you occupy, you are too small for it.

The truth will set you free, but first it will make you miserable.