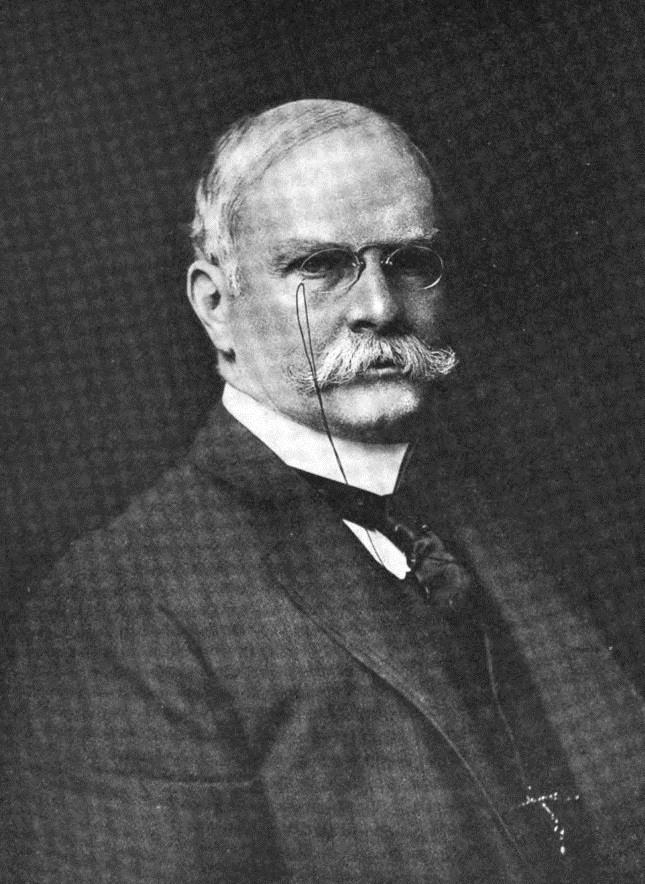 James Lane Allen (December 21, 1849 – February 18, 1925) was an American novelist and short story writer whose work, including the novel A Kentucky Cardinal, often depicted the culture and dialects of his native Kentucky. His work is characteristic of the late-19th century local color era, when writers sought to capture the vernacular in their fiction. Allen has been described as "Kentucky's first important novelist".

Tags:
thoughts
Permalink for this quote