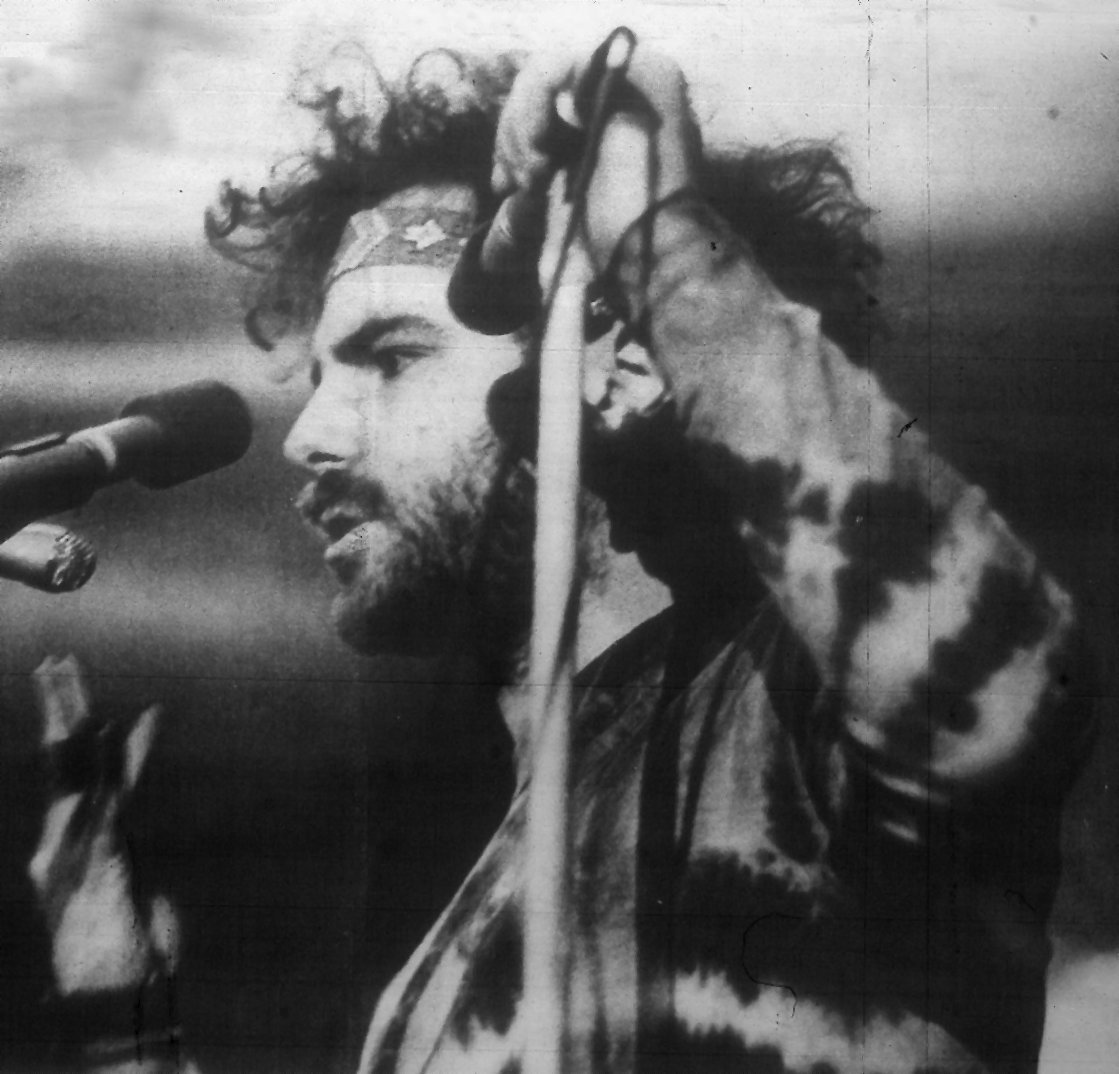 Jerry Clyde Rubin (July 14, 1938 – November 28, 1994) was an American social activist, anti-war leader, and counterculture icon during the 1960s and 1970s. During the 1980s, he became a successful businessman. He is known for being one of the co-founders of the Youth International Party (YIP), whose members were referred to as Yippies, and standing trial in the Chicago Seven case.

Politics is how you live your life, not whom you vote for.