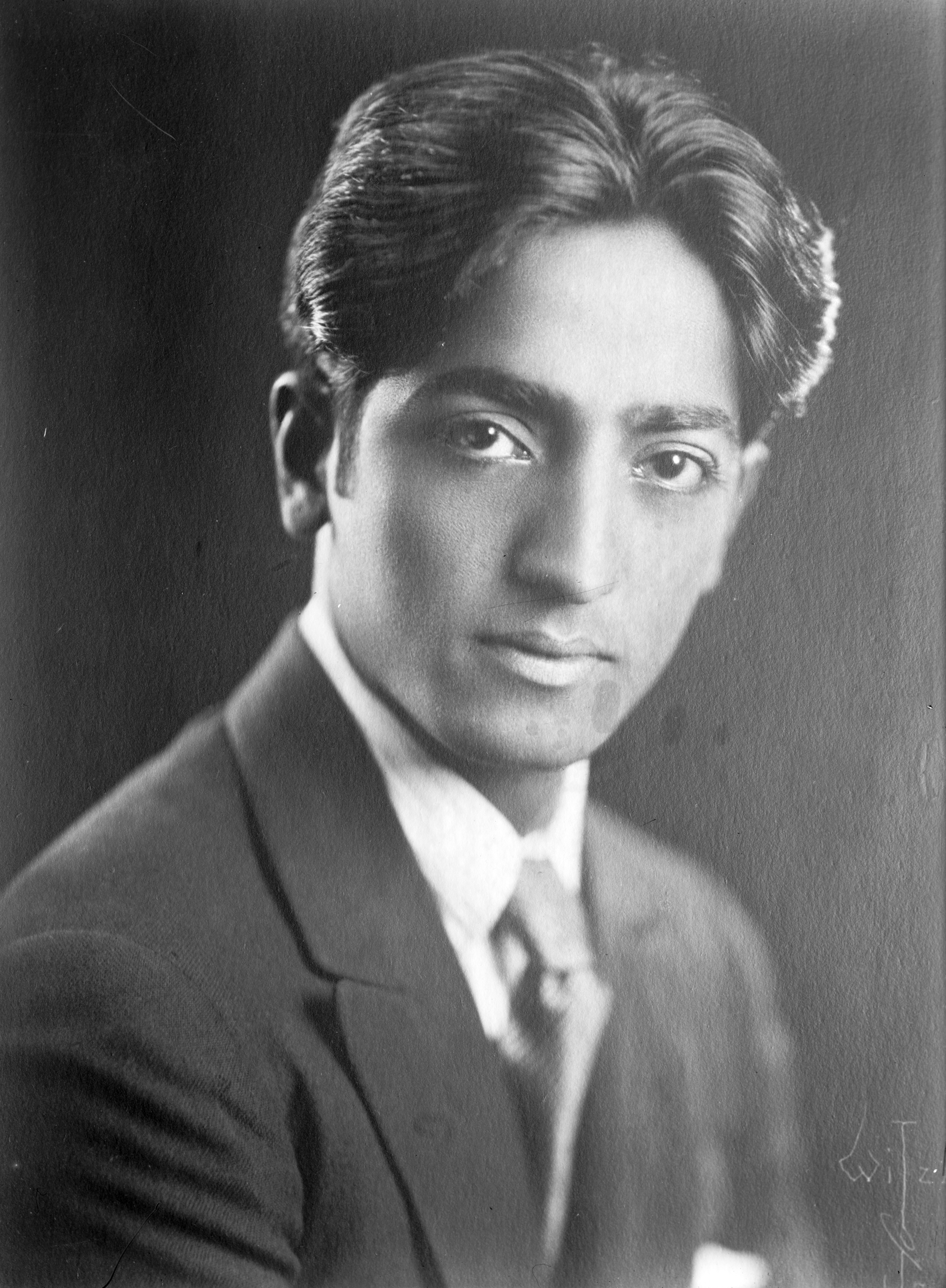 Jiddu Krishnamurti (; 11 May 1895 – 17 February 1986) was a philosopher, speaker and writer. In his early life, he was groomed to be the new World Teacher, but later rejected this mantle and withdrew from the Theosophy organization behind it. His interests included psychological revolution, the nature of mind, meditation, inquiry, human relationships, and bringing about radical change in society. He stressed the need for a revolution in the psyche of every human being and emphasised that such revolution cannot be brought about by any external entity, be it religious, political, or social.

To transform the world, we must begin with ourselves; and what is important in beginning with ourselves is the intention. The intention must be to understand ourselves, and not to leave it to others to transform themselves . . . This is our responsibility, yours and mine; because, however small may be the world we live in, . . . if we can bring about a radically different point of view in our daily existence, then perhaps we shall affect the world at large.

Jiddu Krishnamurti has the following books quoted on Quodid: