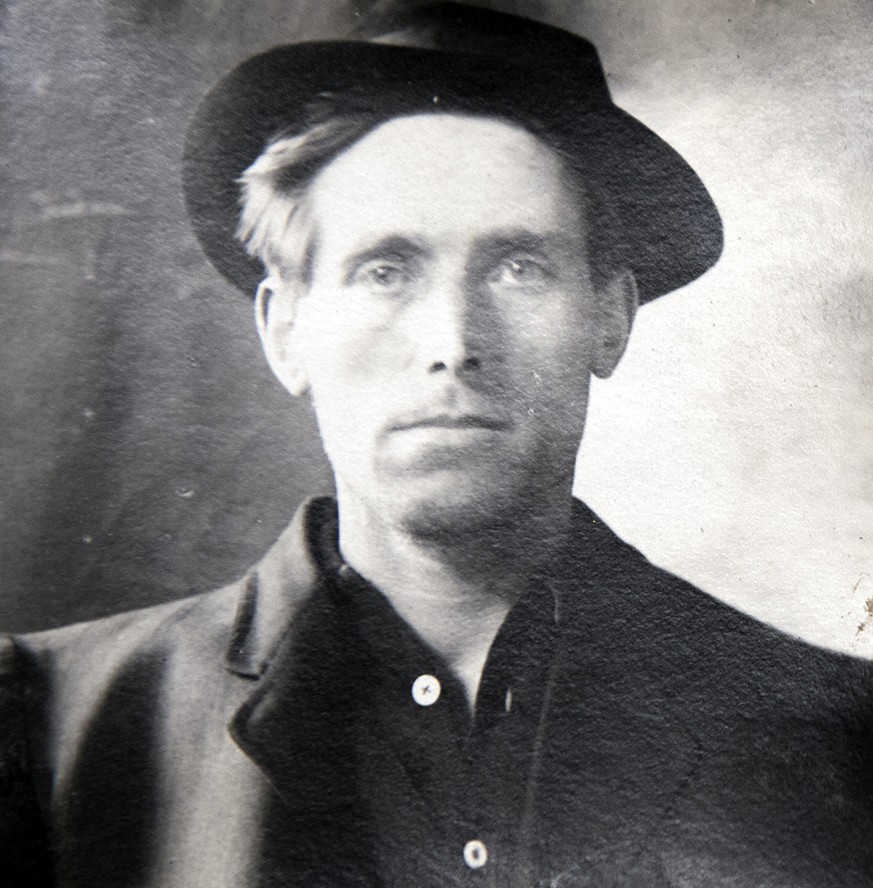 Joe Hill (October 7, 1879 – November 19, 1915), born Joel Emmanuel Hägglund and also known as Joseph Hillström, was a Swedish-American labor activist, songwriter, and member of the Industrial Workers of the World (IWW, familiarly called the "Wobblies"). A native Swedish speaker, he learned English during the early 1900s, while working various jobs from New York to San Francisco. Hill, an immigrant worker frequently facing unemployment and underemployment, became a popular songwriter and cartoonist for the union. His most famous songs include "The Preacher and the Slave" (in which he coined the phrase "pie in the sky"), "The Tramp", "There Is Power in a Union", "The Rebel Girl", and "Casey Jones—the Union Scab", which express the harsh and combative life of itinerant workers, and call for workers to organize their efforts to improve working conditions.In 1914, John G. Morrison, a Salt Lake City area grocer and former policeman, and his son were shot and killed by two men. The same evening, Hill arrived at a doctor's office with a gunshot wound, and briefly mentioned a fight over a woman. He refused to explain further, even after he was accused of the grocery store murders on the basis of his injury. Hill was convicted of the murders in a controversial trial. Following an unsuccessful appeal, political debates, and international calls for clemency from high-profile figures and workers' organizations, Hill was executed in November 1915. After his death, he was memorialized by several folk songs. His life and death have inspired books and poetry.