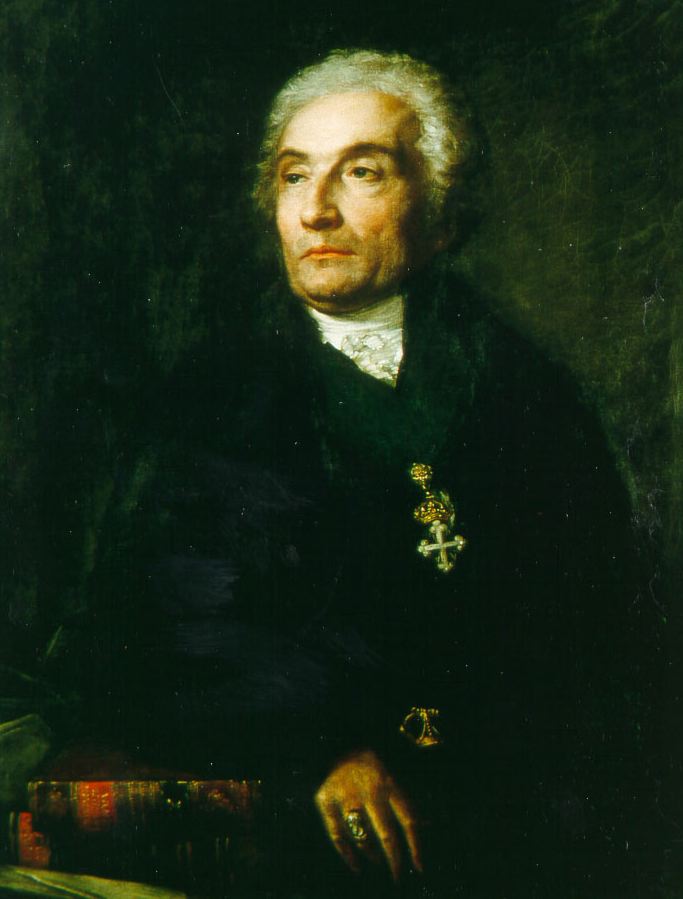 Joseph-Marie, comte de Maistre (French: [dÉ mÉstÊ]; 1 April 1753 – 26 February 1821) was a Savoyard philosopher, writer, lawyer and diplomat who advocated social hierarchy and monarchy in the period immediately following the French Revolution. Despite his close personal and intellectual ties with France, Maistre was throughout his life a subject of the Kingdom of Sardinia, which he served as a member of the Savoy Senate (1787–1792), ambassador to Russia (1803–1817) and minister of state to the court in Turin (1817–1821).A key figure of the Counter-Enlightenment, Maistre regarded monarchy both as a divinely sanctioned institution and as the only stable form of government. He called for the restoration of the House of Bourbon to the throne of France and for the ultimate authority of the Pope in temporal matters. Maistre argued that the rationalist rejection of Christianity was directly responsible for the disorder and bloodshed which followed the French Revolution of 1789.

There are no easy methods of learning difficult things; the method is to close your door, give out that you are not at home, and work.