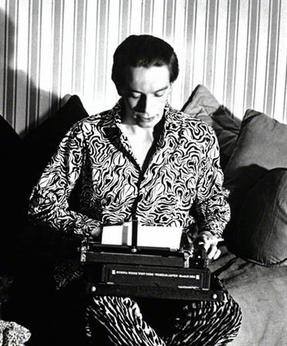 A neurosis is a secret that you don't know you are keeping.

The first rule of life is to reveal nothing, to be exceptionally cautious in what you say, in whatever company you may find yourself. If you have a secret, you have only to whisper it to your dearest friend with the strictest injunction that it will go no further, and within half a day the story is all over town, and when you do make what would seem to be a perfectly sensible remark, you will find it reported in the most grotesque form, thus incurring no end of criticism to rebound upon you.

Tags:
secrets
Permalink for this quote