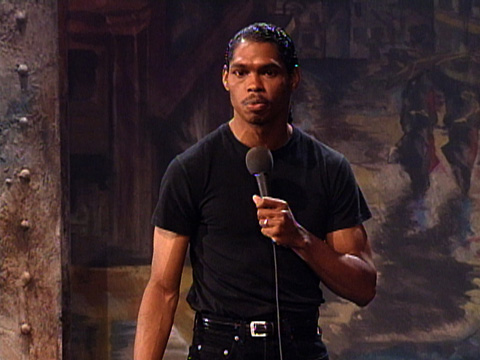 Lance Crouther is an American television producer, television writer and actor. He was the head writer of the TBS late night show Lopez Tonight until 2010, and was a writer for Down to Earth, Wanda at Large, and Good Hair, among others. As an actor, he was the star of the feature film Pootie Tang.Crouther, along with Chris Rock, Jeff Stilson, and Chuck Sklar, received a nomination for the Writers Guild of America Award for Best Documentary Screenplay for Good Hair.

There's a stereotype that black people are lazy. I don't know if that's true, but I know white people went all the way to Africa to get out of doing work.