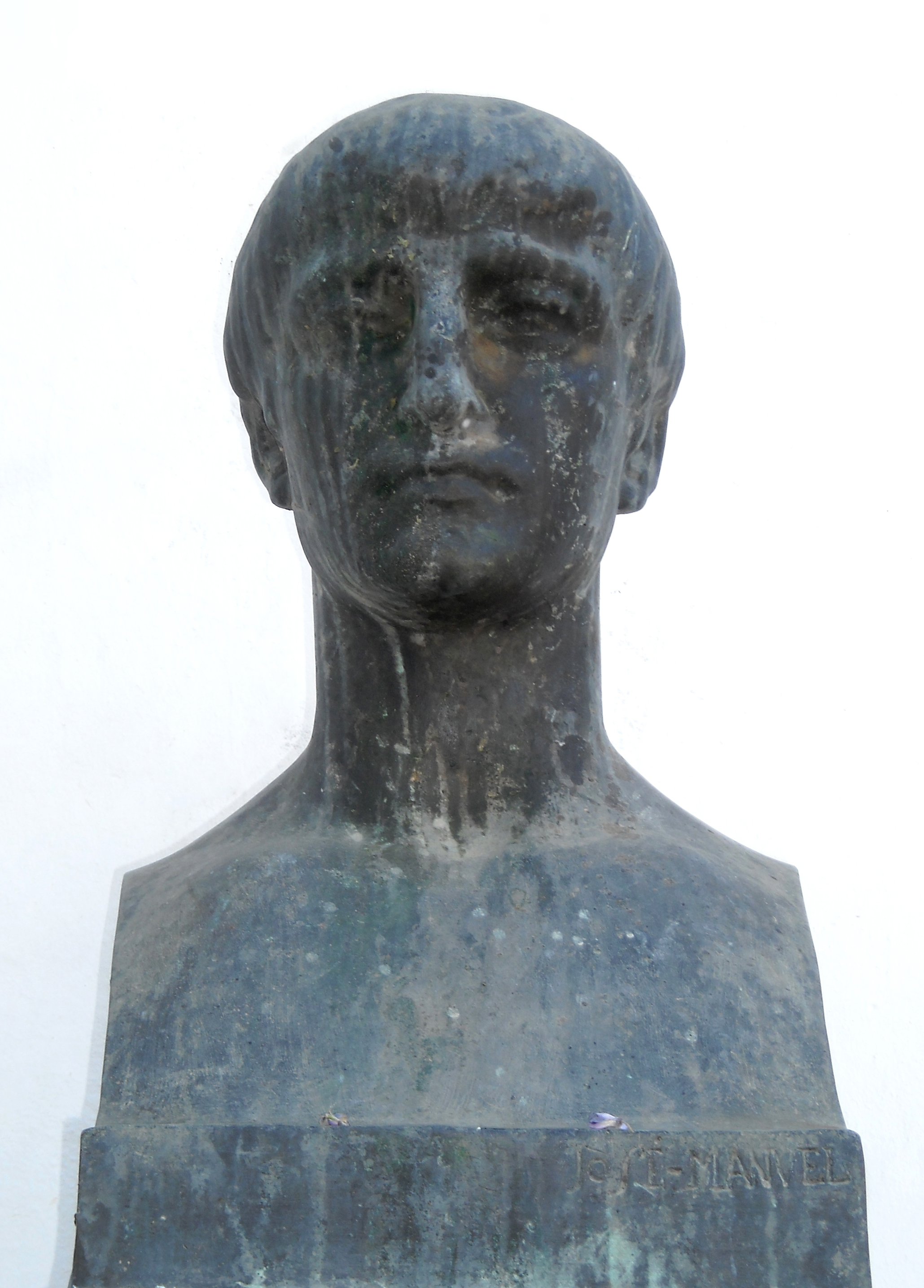 Marcus Annaeus Lucanus (3 November 39 AD – 30 April 65 AD), better known in English as Lucan (), was a Roman poet, born in Corduba (modern-day Córdoba), in Hispania Baetica. He is regarded as one of the outstanding figures of the Imperial Latin period, known in particular for his epic Pharsalia. His youth and speed of composition set him apart from other poets.

A crime which is the crime of many none avenge.

Tags:
crime
Permalink for this quote