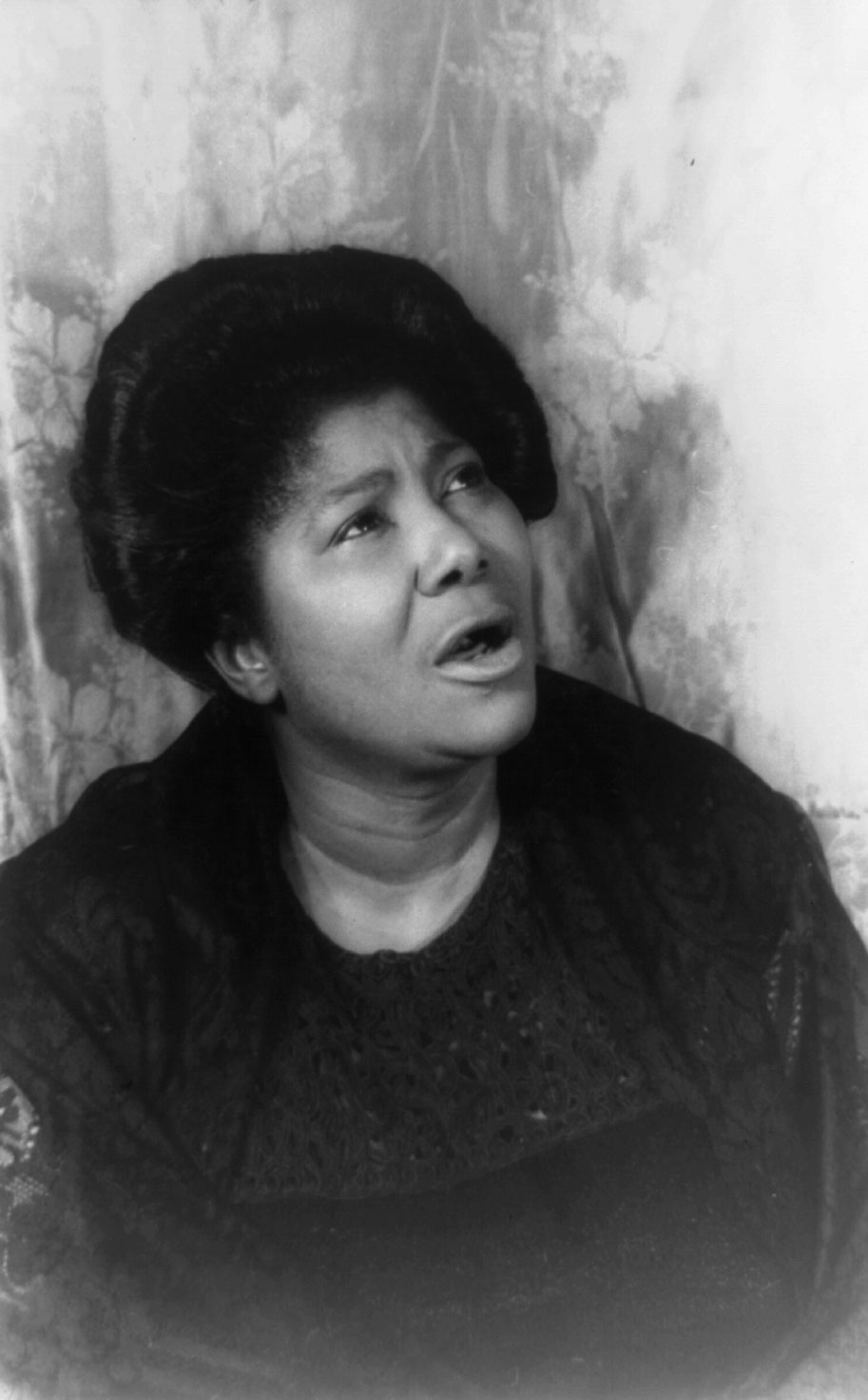 Mahalia Jackson ( mÉ-HAY-lee-É; born Mahala Jackson; October 26, 1911 – January 27, 1972) was an American gospel singer, widely considered one of the most influential vocalists of the 20th century. With a career spanning 40 years, Jackson was integral to the development and spread of gospel blues in black churches throughout the U.S. During a time when racial segregation was pervasive in American society, she met considerable and unexpected success in a recording career, selling an estimated 22 million records and performing in front of integrated and secular audiences in concert halls around the world.

You're blessed if you have the strength to work.