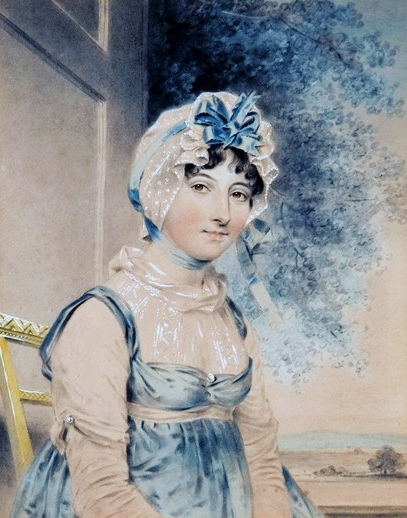 Maria Edgeworth (1 January 1768 – 22 May 1849) was a prolific Anglo-Irish writer of adults' and children's literature. She was one of the first realist writers in children's literature and was a significant figure in the evolution of the novel in Europe. She held views on estate management, politics and education, and corresponded with some of the leading literary and economic writers, including Sir Walter Scott and David Ricardo.

There is never enough time, unless you're serving it.

Tags:
time
Permalink for this quote