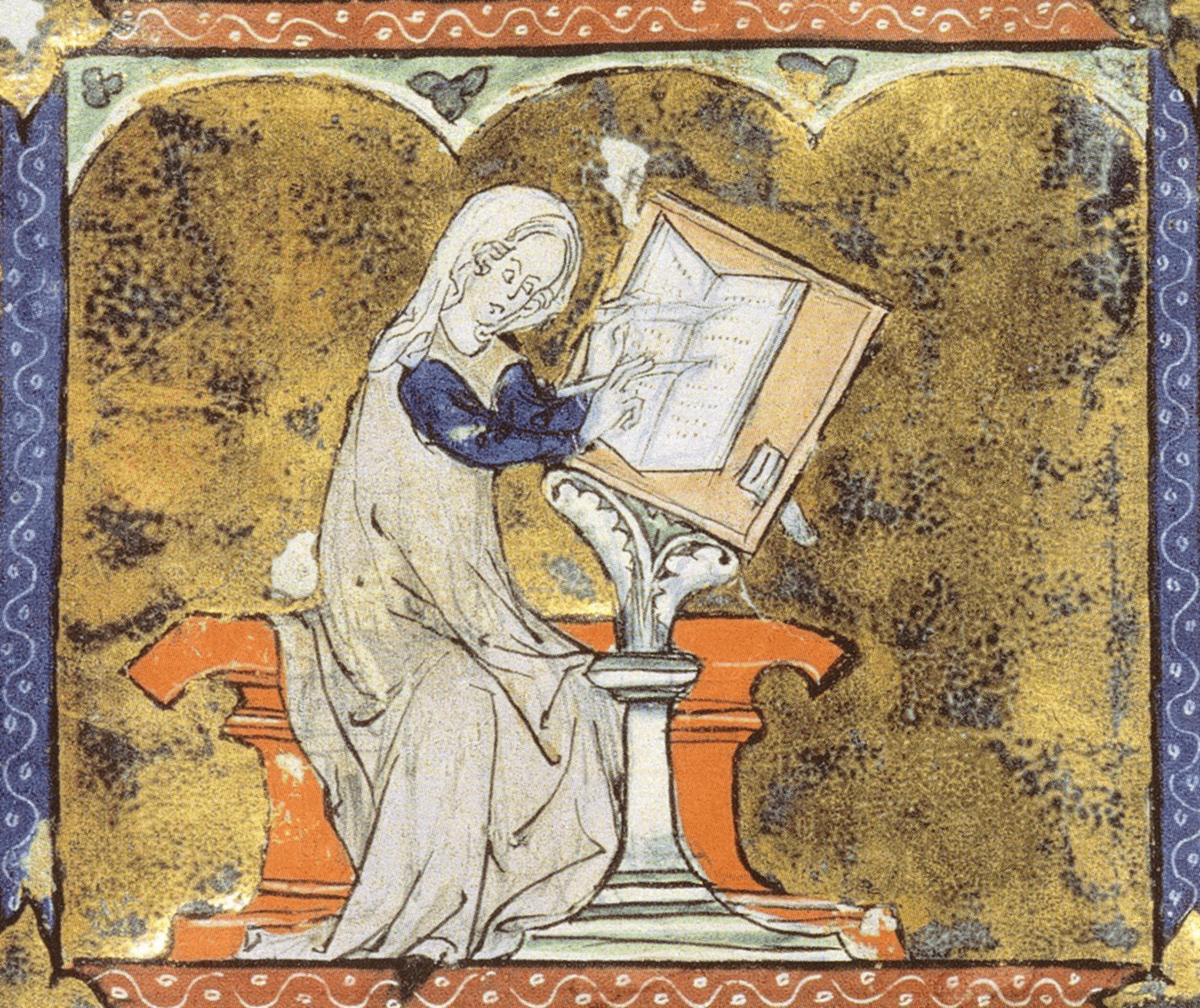 Marie de France (fl. 1160 to 1215) was a poet, possibly born in what is now France, who lived in England during the late 12th century. She lived and wrote at an unknown court, but she and her work were almost certainly known at the royal court of King Henry II of England. Virtually nothing is known of her life; both her given name and its geographical specification come from her manuscripts. However, one written description of her work and popularity from her own era still exists. She is considered by scholars to be the first woman known to write francophone verse.Marie de France wrote in Francien, with some Anglo-Norman influence. She was proficient in Latin, as were most authors and scholars of that era, as well as Middle English and possibly Breton. She is the author of the Lais of Marie de France. She translated Aesop's Fables from Middle English into Anglo-Norman French and wrote Espurgatoire seint Partiz, Legend of the Purgatory of St. Patrick, based upon a Latin text. Recently, she has been (tentatively) identified as the author of a saint's life, The Life of Saint Audrey. Her Lais were and still are widely read and influenced the subsequent development of the romance/heroic literature genre.

The rich are never threatened by the poor â they do not notice them.