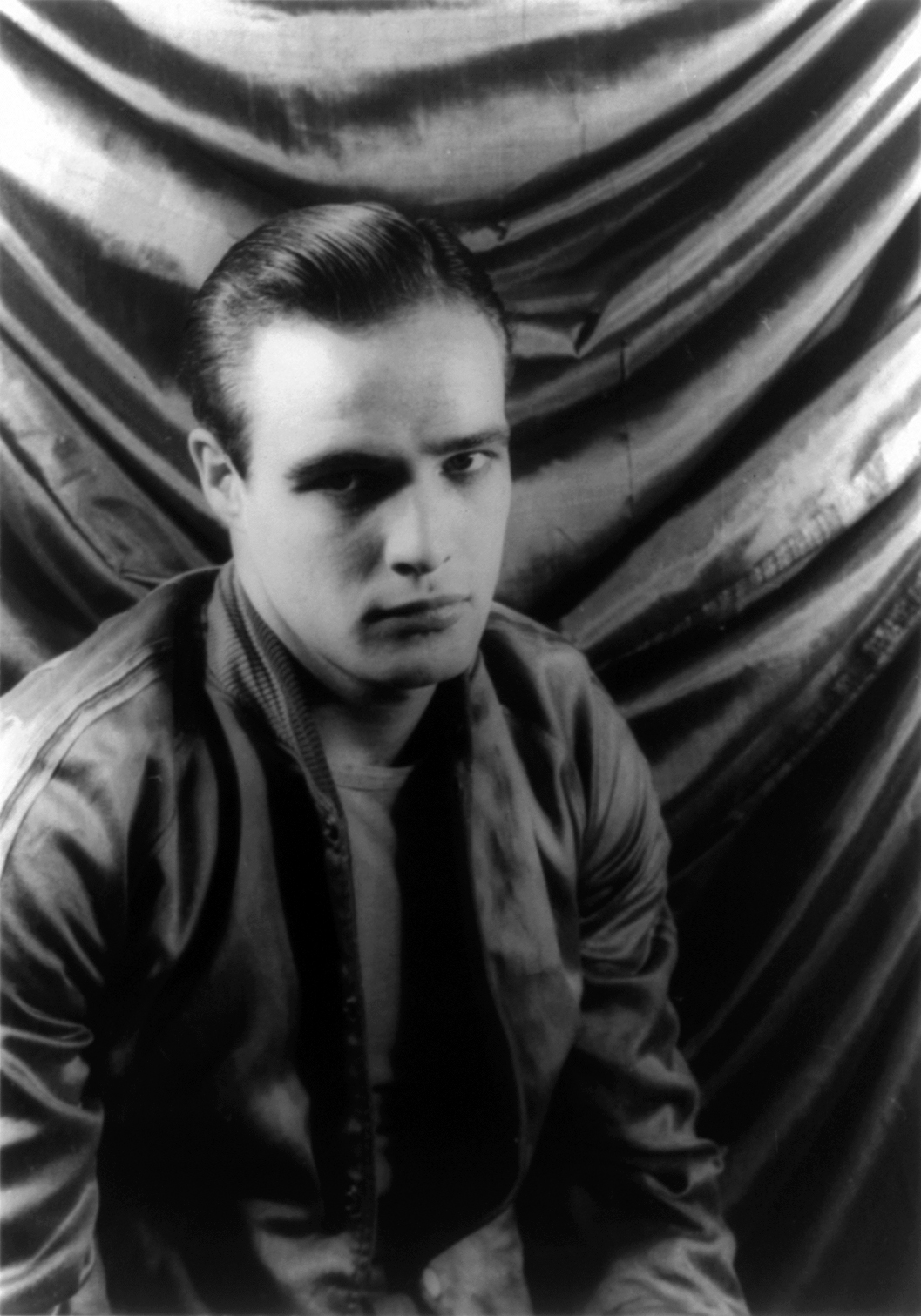 Marlon Brando Jr. (April 3, 1924 – July 1, 2004) was an American actor and film director with a career spanning 60 years, during which he won the Academy Award for Best Actor twice. He is well-regarded for his cultural influence on 20th-century film. Brando was also an activist for many causes, notably the civil rights movement and various Native American movements. Having studied with Stella Adler in the 1940s, he is credited with being one of the first actors to bring the Stanislavski system of acting and method acting, derived from the Stanislavski system, to mainstream audiences.

If there's anything unsettling to the stomach, it's watching actors on television talk about their personal lives.

Tags:
television
Permalink for this quote