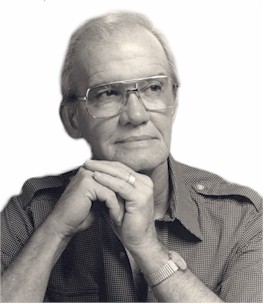 Augustine "Og" Mandino II (December 12, 1923 – September 3, 1996) was an American author. He wrote the bestselling book The Greatest Salesman in the World. His books have sold over 50 million copies and have been translated into over 25 languages. He was the president of Success Unlimited magazine until 1976 and was inducted into the National Speakers Association's Hall of Fame.

Always seek out the seed of triumph in every adversity.

Tags:
adversity
Permalink for this quote

Every defeat, every heartbreak, every loss contains its own seedâits own lesson on how to improve your performance the next time.