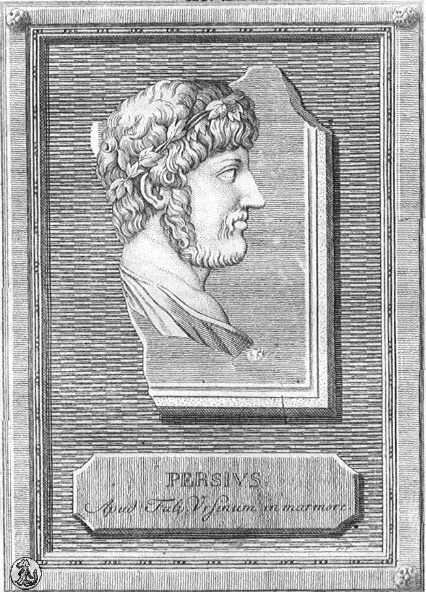 Persius, in full Aulus Persius Flaccus (; 4 December 34, in Volterra – 24 November 62), was a Roman poet and satirist of Etruscan origin. In his works, poems and satires, he shows a Stoic wisdom and a strong criticism for what he considered to be the stylistic abuses of his poetic contemporaries. His works, which became very popular in the Middle Ages, were published after his death by his friend and mentor, the Stoic philosopher Lucius Annaeus Cornutus.

We consume our tomorrows fretting about our yesterdays.

Tags:
time future past perception fretting
Permalink for this quote

He conquers who endures.