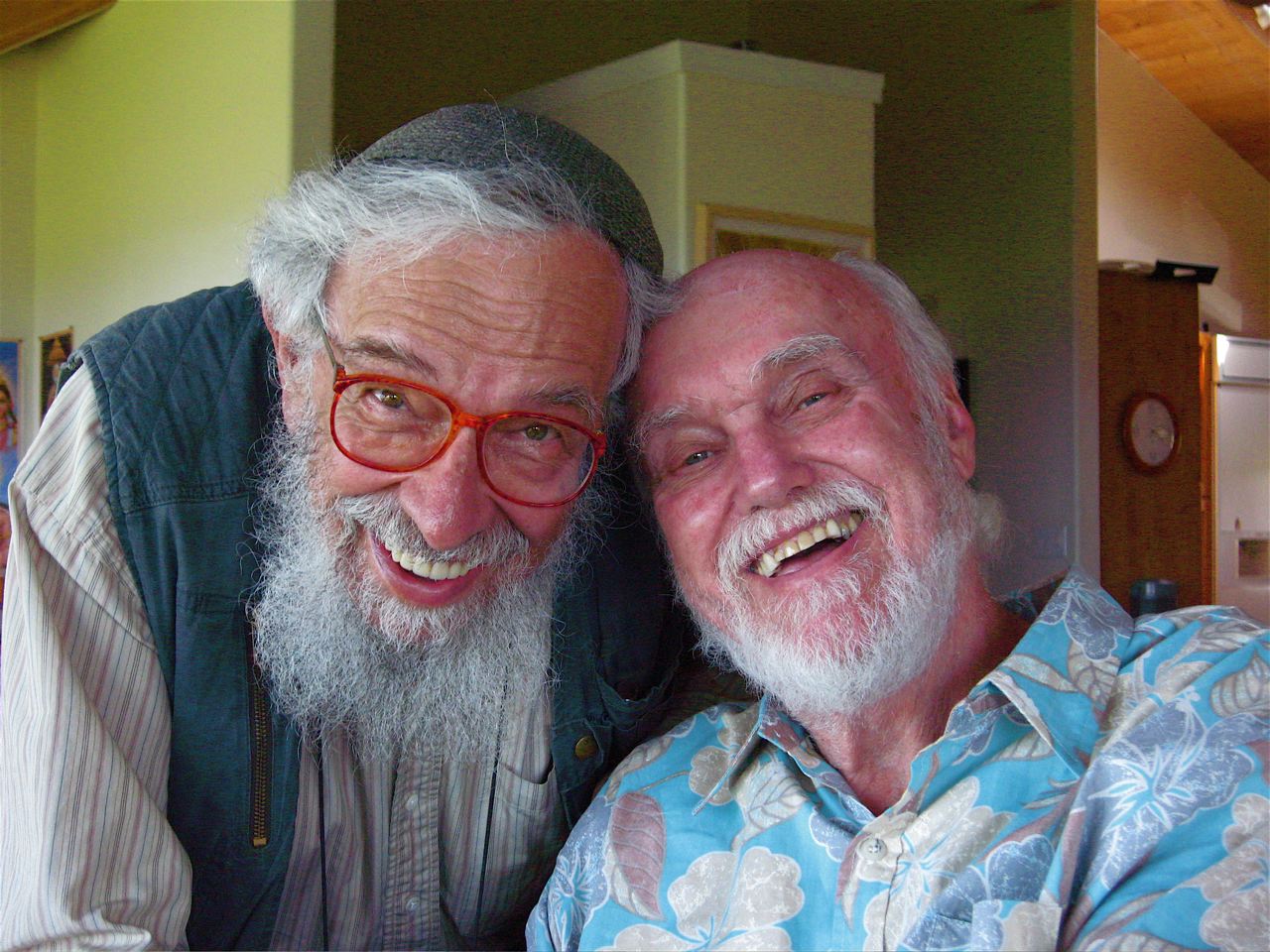 Ram Dass (born Richard Alpert (April 6, 1931 – December 22, 2019)), also known as Baba Ram Dass, was an American spiritual teacher, psychologist, and author. His best known book, Be Here Now (1971), has been described as "seminal," and helped popularize Eastern spirituality and yoga with the baby boomer generation in the West. He authored or co-authored twelve more books on spirituality over the next four decades, including Grist for the Mill (1977), How Can I Help? (1985), and Polishing the Mirror (2013).

You may have expected that enlightenment would come like zap! Instantaneous and permanent. This is unlikely. After the first "aha" experience, it can be thought of as the thinning of a layer of clouds.

.Â .Â .you are no longer a Buddhist or a Hindu or a Christian or a Jew or a Moslem. You are love, you are truth. And love and truth have no form. They flow into forms. But the word is never the same as that which the word connotes. The word "God" is not God, the word "Mother" is not Mother, the word "Self" is not Self, the word "moment" is not the moment. All of these words are empty. We're playing at the level of intellect. Feeding that thing in us that keeps wanting to understand. And here we are, all the words we've said are gone. Where did they go? Do you remember them all? Empty, empty. If you heard them, you are at this moment empty. You're ready for the next word. And the word will go through you. You don't have to know anything: "that's what's so funny about it. You get so simple. You're empty. You know nothing. You simply are wisdom. Not becoming anything, just being everything.

There are no accidents whatsoever in the universe.