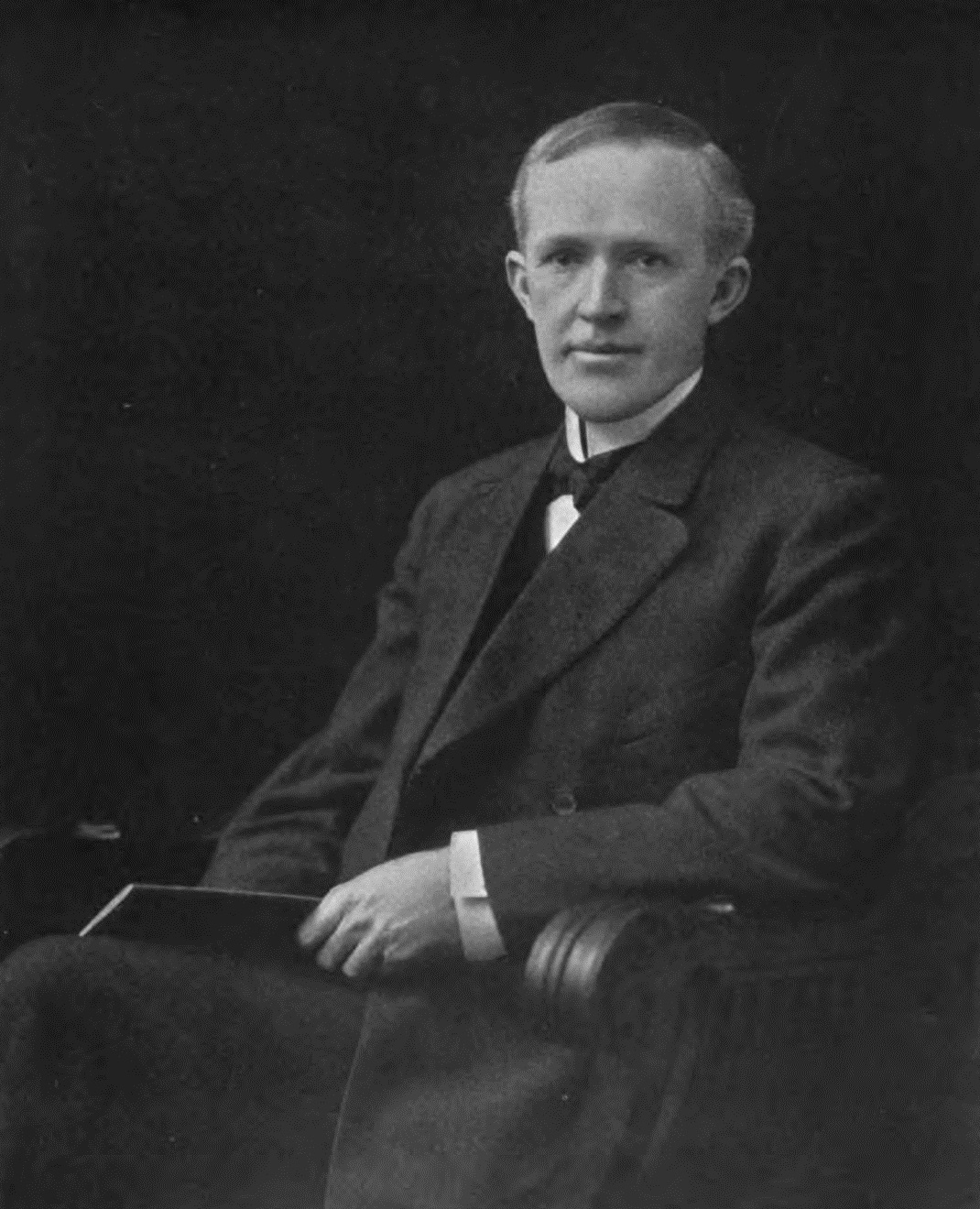 Samuel McChord Crothers (June 7, 1857–November 1927) was an American Unitarian minister with The First Parish in Cambridge. He was a popular essayist.Crothers graduated from Wittenberg College in 1873. In 1874, he graduated from College of New Jersey (later Princeton University). After earning a divinity degree at Union Theological Seminary in 1877, he became a Presbyterian minister. He resigned in 1881 and converted to the Unitarian church in 1882.

Try as hard as we may for perfection, the net result of our labors is an amazing variety of imperfectness. We are surprised at our own versatility in being able to fail in so many different ways.

A prose writer gets tired of writing prose, and wants to be a poet. So he begins every line with a capital letter, and keeps on writing prose.

We all have a few failures under our belt. It's what makes us ready for the successes.