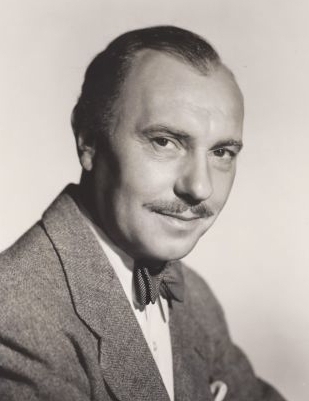 Sir Ralph David Richardson (19 December 1902 – 10 October 1983) was an English actor who, along with his contemporaries Peggy Ashcroft, John Gielgud, and Laurence Olivier, dominated the British stage of the mid-20th century. He worked in films throughout most of his career, and played more than sixty cinema roles. From an artistic but not theatrical background, Richardson had no thought of a stage career until a production of Hamlet in Brighton inspired him to become an actor. He learned his craft in the 1920s with a touring company and later the Birmingham Repertory Theatre. In 1931 he joined the Old Vic, playing mostly Shakespearean roles. He led the company the following season, succeeding Gielgud, who had taught him much about stage technique. After he left the company, a series of leading roles took him to stardom in the West End and on Broadway.

Acting is merely the art of keeping a large group of people from coughing.

I enjoy being a highly overpaid actor.

Tags:
acting
Permalink for this quote