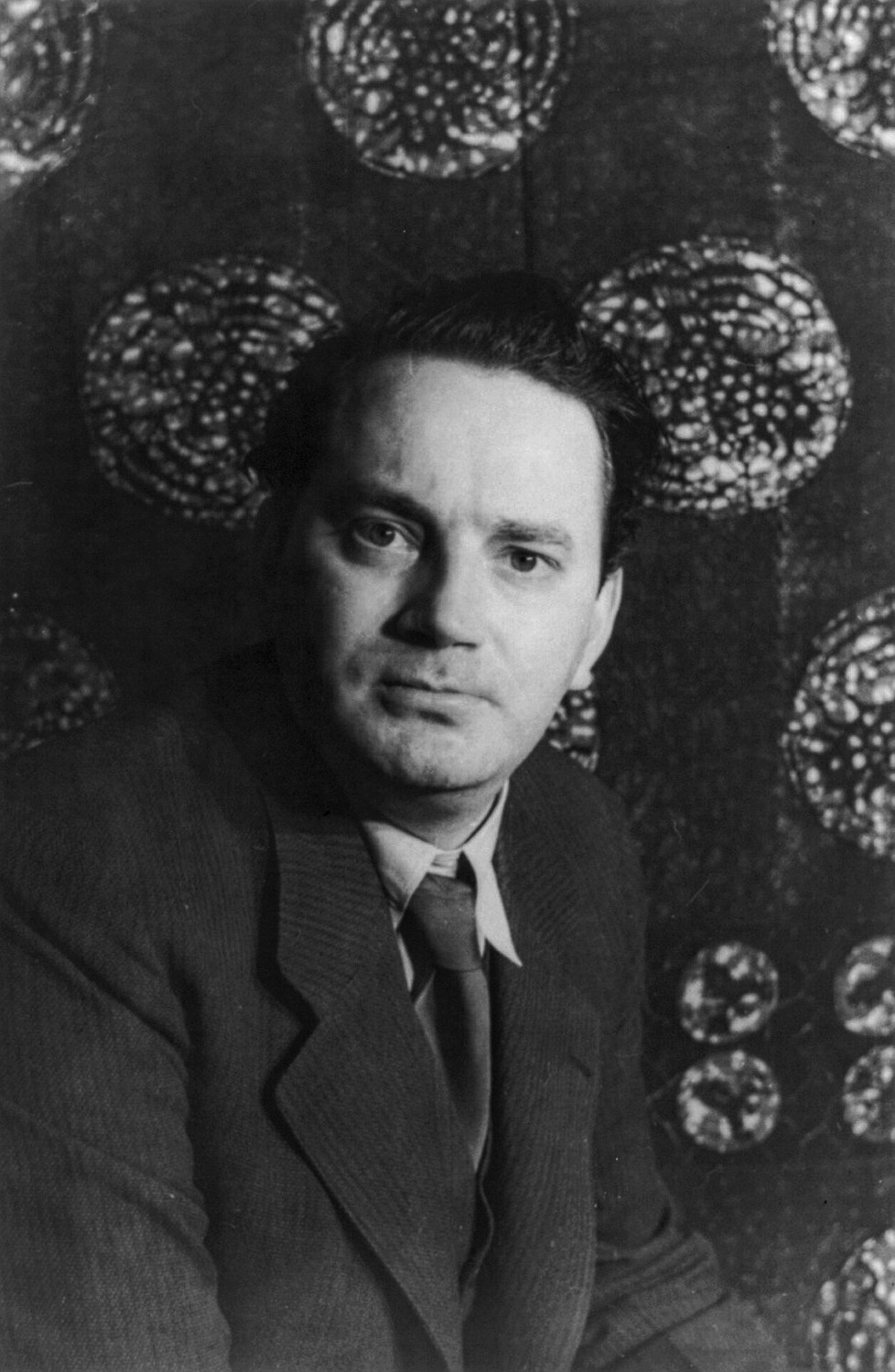 Thomas Clayton Wolfe (October 3, 1900 – September 15, 1938) was an American novelist of the early twentieth century.Wolfe wrote four lengthy novels as well as many short stories, dramatic works, and novellas. He is known for mixing highly original, poetic, rhapsodic, and impressionistic prose with autobiographical writing. His books, written and published from the 1920s to the 1940s, vividly reflect on American culture and the mores of that period, filtered through Wolfe's sensitive, sophisticated, and hyper-analytical perspective.

And who shall say â whatever disenchantment follows â that we ever forget magic, or that we can ever betray, on this leaden earth, the apple tree, the singing, and the gold?

Culture is the arts elevated to a set of beliefs.

You have reached the pinnacle of success as soon as you become uninterested in money, compliments, or publicity.