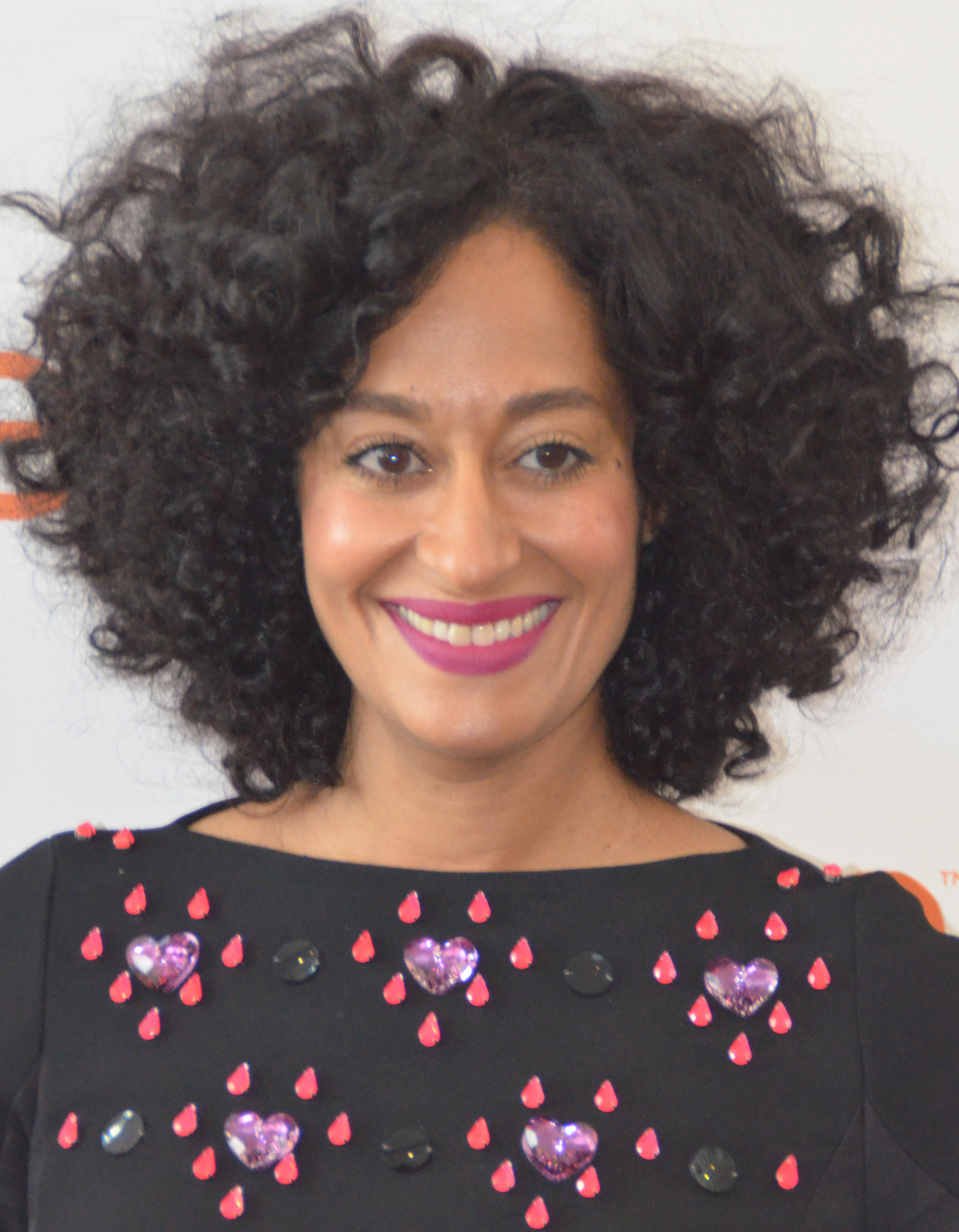 Tracee Joy Silberstein (born October 29, 1972), known professionally as Tracee Ellis Ross, is an American actress, singer and television host. She is known for her lead roles in the television series Girlfriends (2000–2008) and Black-ish (2014–present). Ross owns Pattern Beauty, a hair-care line for curly hair.Ross is the daughter of actress and Motown recording artist Diana Ross and Robert Ellis Silberstein. She began acting in independent films and variety series. She hosted the pop-culture magazine The Dish on Lifetime. From 2000 to 2008, she played the starring role of Joan Clayton in the UPN/CW comedy series Girlfriends, for which she received two NAACP Image Awards for Outstanding Actress in a Comedy Series. She also has appeared in the films Hanging Up (2000), I-See-You.Com (2006), and Daddy's Little Girls (2007), before returning to television playing Dr. Carla Reed on the BET sitcom Reed Between the Lines (2011), for which she received her third NAACP Image Award.

Wisdom means to choose now what will make sense later.