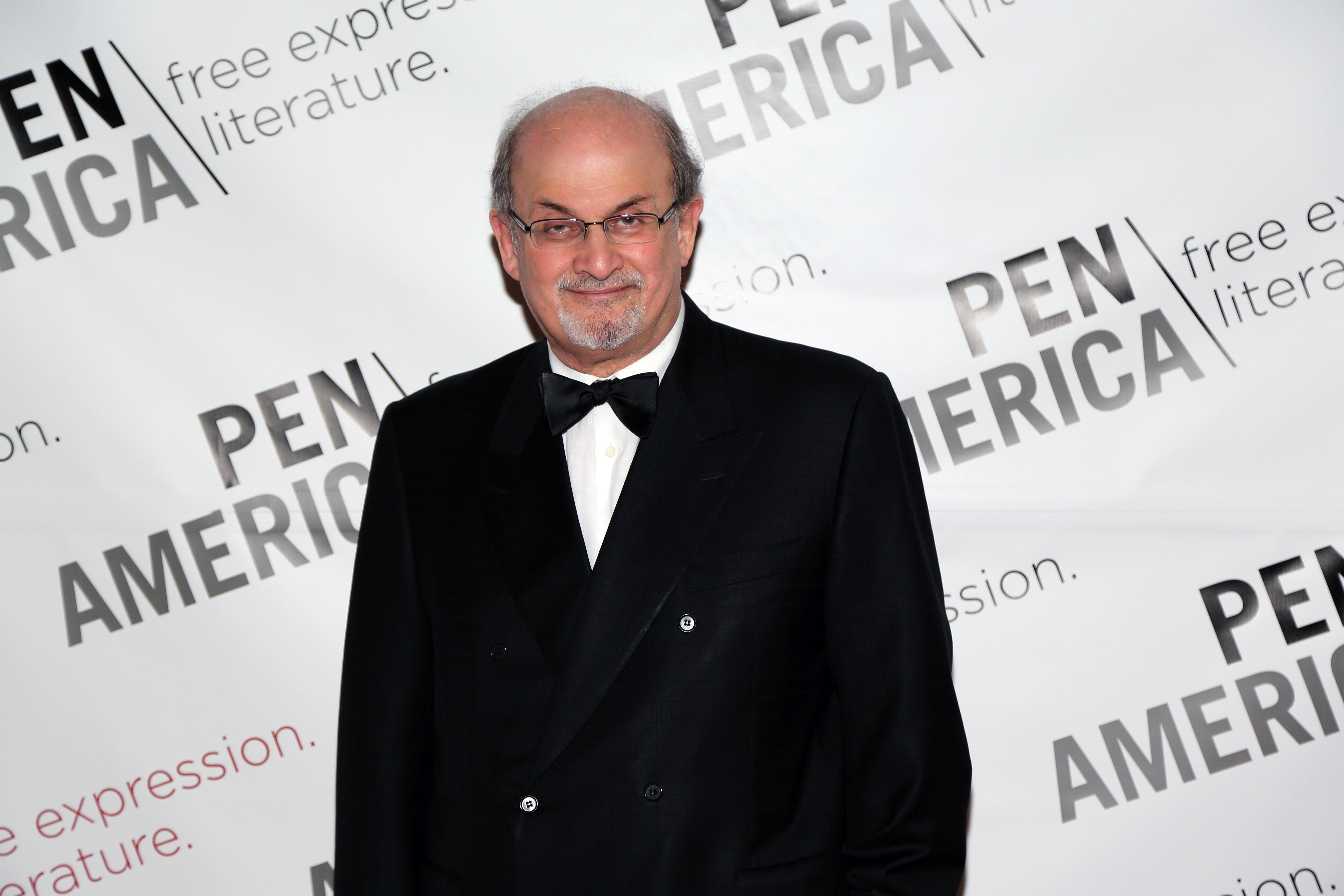 Sir Ahmed Salman Rushdie (born 19 June 1947) is a British Indian novelist and essayist. His second novel, Midnight's Children (1981), won the Booker Prize in 1981 and was deemed to be "the best novel of all winners" on two separate occasions, marking the 25th and the 40th anniversary of the prize. Much of his fiction is set on the Indian subcontinent. He combines magical realism with historical fiction; his work is concerned with the many connections, disruptions, and migrations between Eastern and Western civilizations.

You may find more from Salman Rushdie on Wikiquote

There are wonderful things in real jazz, the talent for improvisation, the liveliness, the being at one with the audience.

Disposition to derision and insult is awakened by the softness to foppery, the swell of insolence, the liveliness of levity, or the solemnity of grandeur by the sprightly trip, the stately stalk, the formal strut, and the lofty mein by gestures intended to catch the eye, and by looks elaborately formed as evidences of importance.

I often think that the night is more alive and more richly colored than the day.