Throughout history it has been the inaction of those who could have acted, the indifference of those who should have known better, the silence of the voice of justice when it mattered most, that have made it possible for evil to triumph. 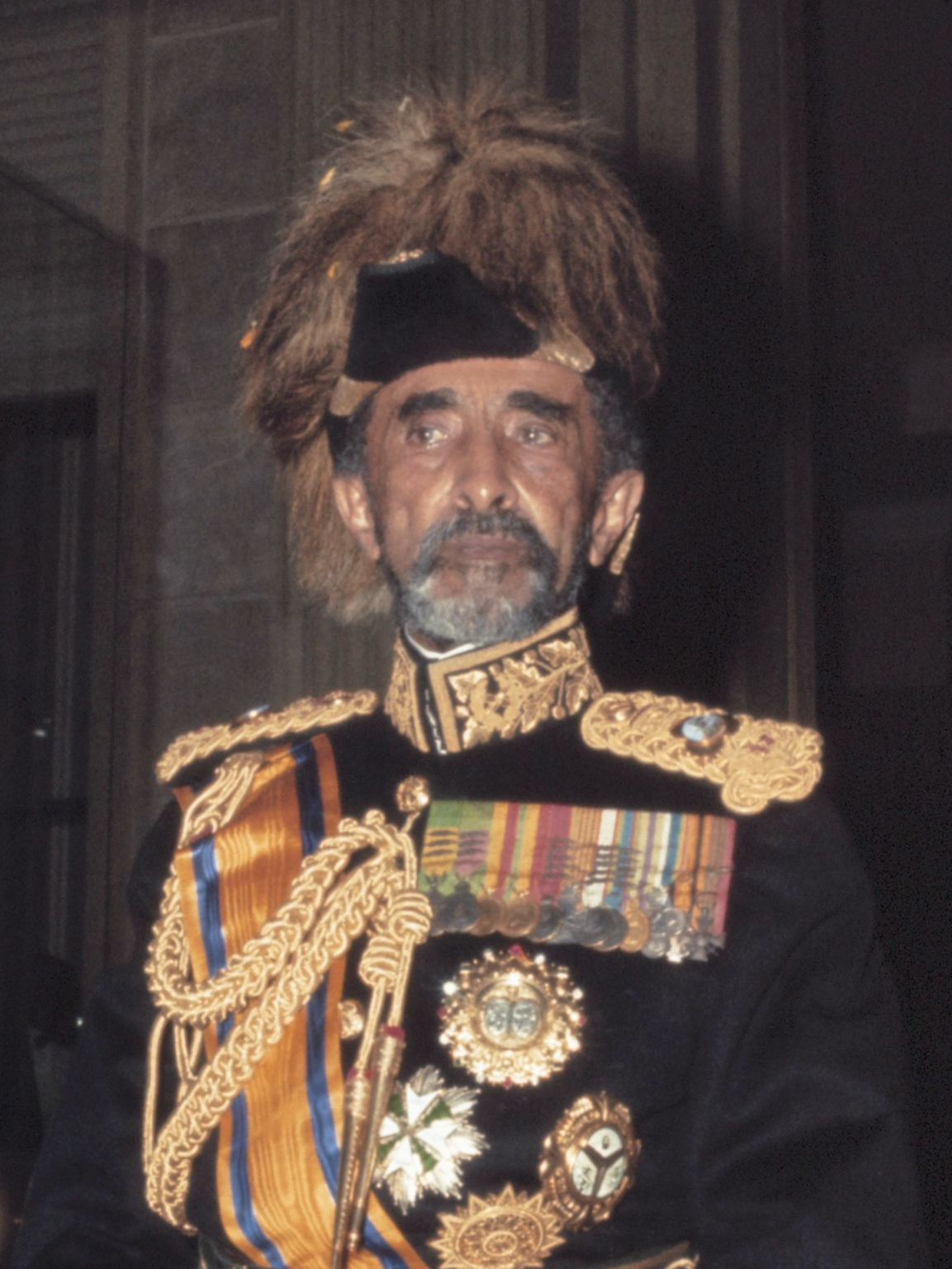 Haile Selassie I (Ge'ez: áá³áá áá­á á¥áá´, romanized: qädamawi haylä sÉllasé, Amharic pronunciation: [ËhaÉªlÉ sÉ¨lËlase] (listen); born Lij Tafari Makonnen; 23 July 1892 – 27 August 1975) was the Emperor of Ethiopia from 1930 to 1974, and he had been Regent Plenipotentiary of Ethiopia from 1916. He is a defining figure in modern Ethiopian history. He was a member of the Solomonic dynasty who traced his lineage to Emperor Menelik I.

You may find more from Haile Selassie on Wikiquote

Nothing will ever be attempted, if all possible objections must be first overcome.

I thought it would all fall into place. I've changed my mind. Do nothing, and nothing happens. Life is about decisions. You either make them or they're made for you, but you can't avoid them.

—Mhairi McFarlane in You Had Me At Hello

For evil to succeed, all it needs is for good men to do nothing.

Some people like my advice so much that they frame it upon the wall instead of using it.

Speech is conveniently located midway between thought and action, where it often substitutes for both.