[Detractors] are just wrong, and that's okay. They just don't see it yet. That's what I would tell myself to keep those moments of doubt, only moments. 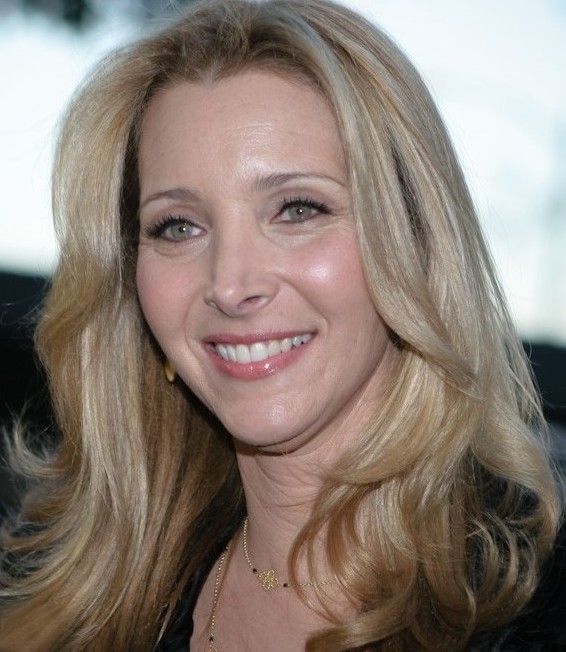 Lisa Valerie Kudrow (; born July 30, 1963) is an American actress, comedian, writer, singer, and producer. After making guest appearances in several television sitcoms, including Cheers, she came to prominence with her main role of Phoebe Buffay in Friends (1994–2004), receiving a Screen Actors Guild Award nomination. Kudrow initially portrayed Phoebe’s twin sister Ursula on the television sitcom Mad About You. Kudrow has received several accolades, including a Primetime Emmy Award for Outstanding Supporting Actress in a Comedy Series from six nominations, two Screen Actors Guild Awards from 12 nominations, and a Golden Globe Award nomination. Her Friends character was widely popular while the series aired and was later recognized as one of the greatest female characters in American television.

You may find more from Lisa Kudrow on Wikiquote

In most pursuits, one's self is one of the biggest hurdles to get over. You can't pursue something and be committed to it if you're apologizing for it at every party.

You have to surrender to the fact that you are of too many in a highly competitive field where it is difficult to stand out. Over time, through your work, you will demonstrate who you are and what you bring to the field. Just stay with it and keep working.

I think it's always a good move to listen to that inner voice, if it doesn't lead to a crime.