Strangely enough, they have a mind to till the soil, and the love of possessions is a disease in them. 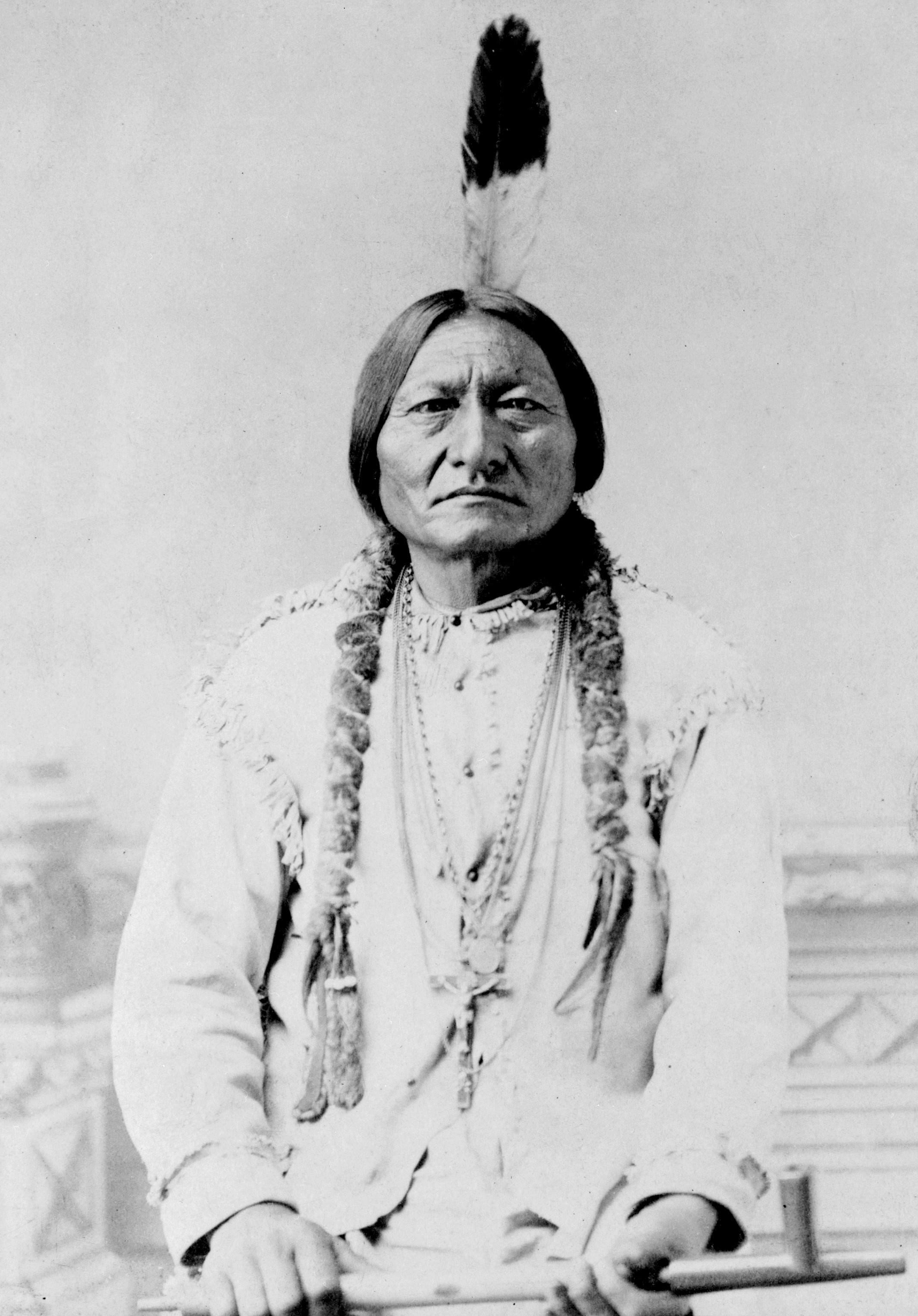 Sitting Bull (Lakota: TÈatÈáÅka Íyotake [tË£aËtË£ÉÌka Ëi.jÉtakÉ]; c. 1831 – December 15, 1890) was a Hunkpapa Lakota leader who led his people during years of resistance against United States government policies. He was killed by Indian agency police on the Standing Rock Indian Reservation during an attempt to arrest him, at a time when authorities feared that he would join the Ghost Dance movement.Before the Battle of the Little Bighorn, Sitting Bull had a vision in which he saw many soldiers, "as thick as grasshoppers," falling upside down into the Lakota camp, which his people took as a foreshadowing of a major victory in which many soldiers would be killed. About three weeks later, the confederated Lakota tribes with the Northern Cheyenne defeated the 7th Cavalry under Lt. Col. George Armstrong Custer on June 25, 1876, annihilating Custer's battalion and seeming to bear out Sitting Bull's prophetic vision. Sitting Bull's leadership inspired his people to a major victory. In response, the U.S. government sent thousands more soldiers to the area, forcing many of the Lakota to surrender over the next year. Sitting Bull refused to surrender, and in May 1877, he led his band north to Wood Mountain, North-Western Territory (now Saskatchewan). He remained there until 1881, at which time he and most of his band returned to U.S. territory and surrendered to U.S. forces.

You may find more from Sitting Bull on Wikiquote

The earth has received the embrace of the sun and we shall see the results of that love.

Humans â despite their artistic pretensions, their sophistication, and their many accomplishments â owe their existence to a six-inch layer of topsoil and the fact that it rains.