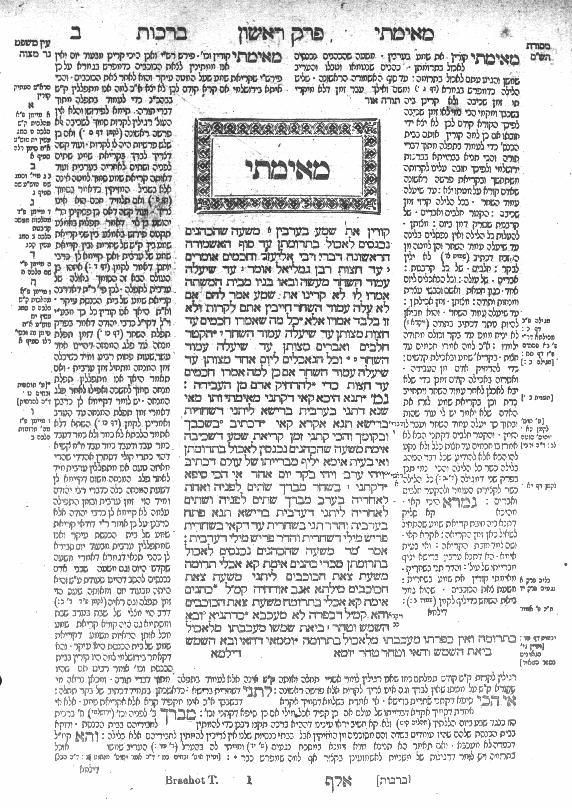 The Talmud (; Hebrew: ×ªÖ·Ö¼×Ö°××Ö¼×‎) is the central text of Rabbinic Judaism and the primary source of Jewish religious law (halakha) and Jewish theology. Until the advent of modernity, in nearly all Jewish communities, the Talmud was the centerpiece of Jewish cultural life and was foundational to "all Jewish thought and aspirations", serving also as "the guide for the daily life" of Jews.The term "Talmud" normally refers to the collection of writings named specifically the Babylonian Talmud (Talmud Bavli), although there is also an earlier collection known as the Jerusalem Talmud (Talmud Yerushalmi). It may also traditionally be called Shas (×©×´×¡), a Hebrew abbreviation of shisha sedarim, or the "six orders" of the Mishnah.

You may find more from Talmud on Wikiquote

Dream research is a wonderful field. All you do is sleep for a living.

I believe that dreams transport us through the underside of our days, and that if we wish to become acquainted with the dark side of what we are, the signposts are there, waiting for us to translate them.

All the things one has forgotten scream for help in dreams.

In forming a bridge between body and mind, dreams may be used as a springboard from which man can leap to new realms of experience lying outside his normal state of consciousness and enlarge his vision not only of himself, but also of the universe in which he lives.

I don't use drugs; my dreams are frightening enough.