It is not the conscious changes made in their lives by men and women â a new job, a new town, a divorce â which really shape them, like the chapter headings in a biography, but a long, slow mutation of emotion, hidden, all-penetrative; something by which they may be so taken up that the practical outward changes of their lives in the world, noted with surprise, scandal, or envy by others, pass almost unnoticed by themselves. 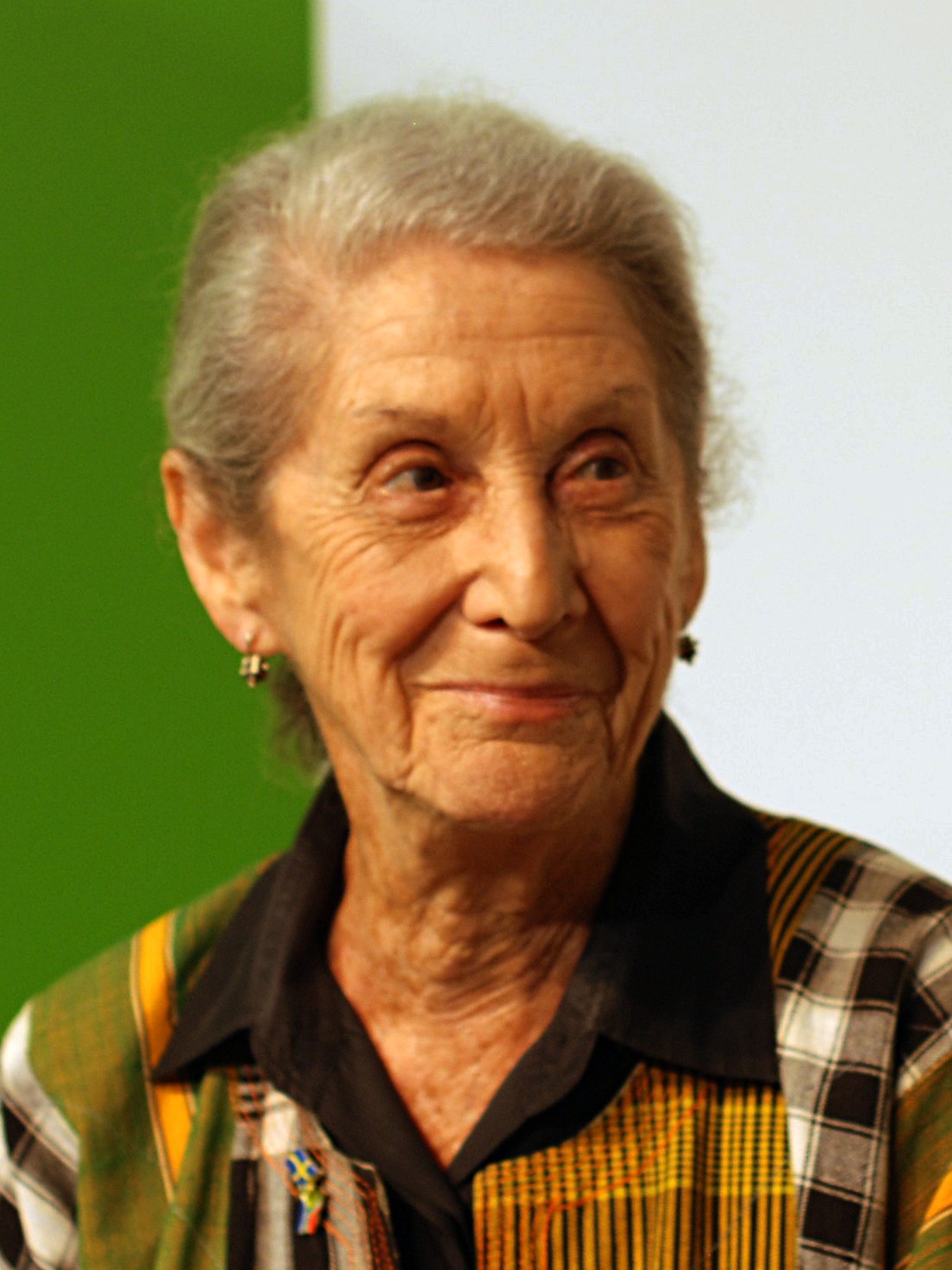 Nadine Gordimer (20 November 1923 – 13 July 2014) was a South African writer, political activist and recipient of the 1991 Nobel Prize in Literature. She was recognized as a woman "who through her magnificent epic writing has – in the words of Alfred Nobel – been of very great benefit to humanity".Gordimer's writing dealt with moral and racial issues, particularly apartheid in South Africa. Under that regime, works such as Burger's Daughter and July's People were banned. She was active in the anti-apartheid movement, joining the African National Congress during the days when the organization was banned, and gave Nelson Mandela advice on his famous 1964 defence speech at the trial which led to his conviction for life. She was also active in HIV/AIDS causes.

You may find more from Nadine Gordimer on Wikiquote

What we anticipate seldom occurs; what we least expected generally happens.

The husband who decides to surprise his wife is often very much surprised himself.

Tags:
surprise
Permalink for this quote

Don't be surprised by your greatness. Be surprised that no one expected it.

Sometimes I feel discriminated against, but it does not make me angry. It merely astonishes me. How can any deny themselves the pleasure of my company?