Our struggle today is not to have a female Einstein get appointed as an assistant professor. It is for a woman schlemiel to get as quickly promoted as a male schlemiel. 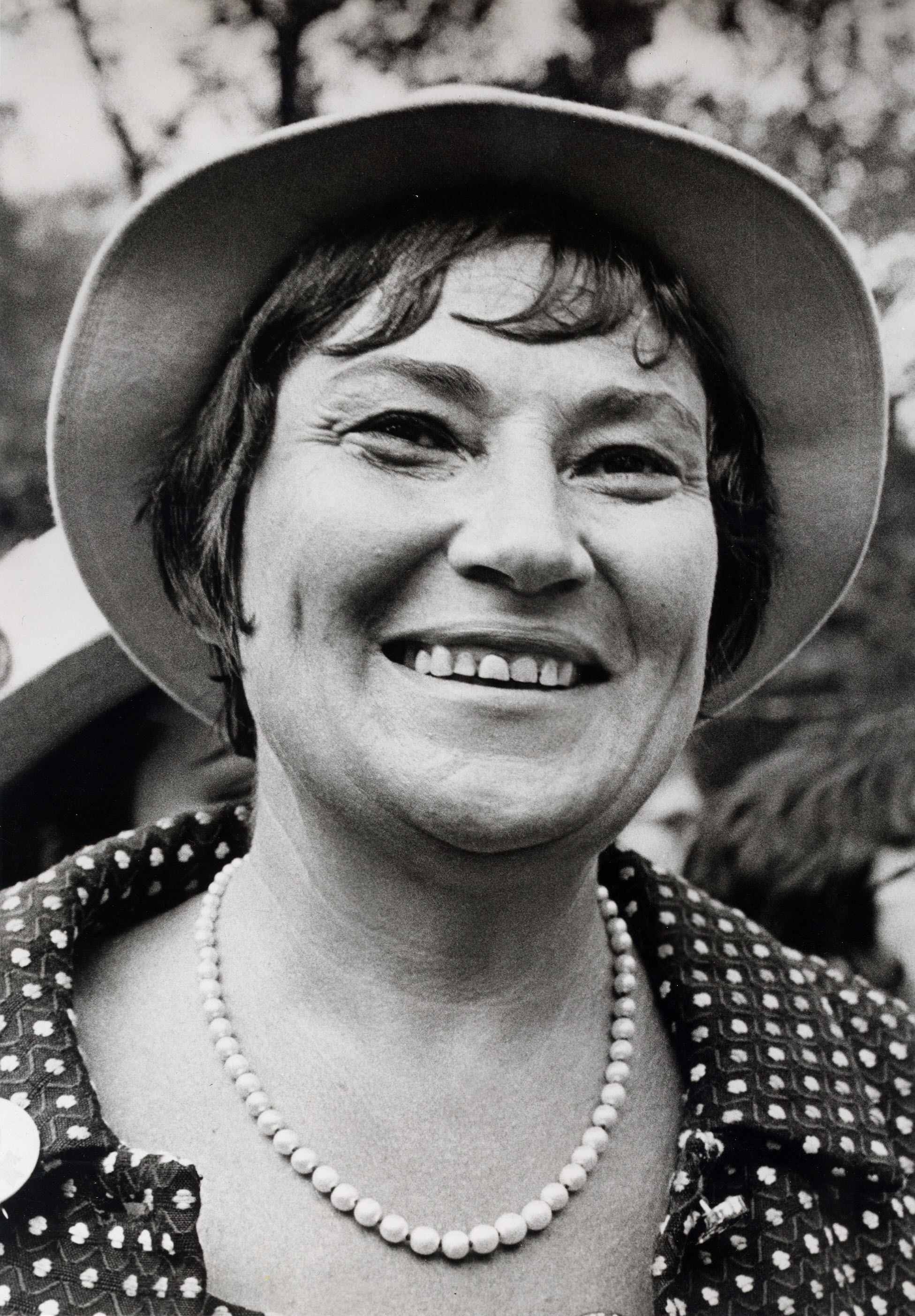 Bella Savitzky Abzug (July 24, 1920 – March 31, 1998), nicknamed "Battling Bella", was an American lawyer, U.S. Representative, social activist and a leader of the Women's Movement. In 1971, Abzug joined other leading feminists such as Gloria Steinem, Shirley Chisholm, and Betty Friedan to found the National Women's Political Caucus.In 1970, Abzug's first campaign slogan was, "This woman's place is in the House—the House of Representatives." She was later appointed to co-chair the National Commission on the Observance of International Women's Year created by President Gerald Ford's executive order, presided over the 1977 National Women's Conference, and led President Jimmy Carter's National Advisory Commission for Women.

You may find more from Bella Abzug on Wikiquote

The test for whether or not you can hold a job should not be the arrangement of your chromosomes.

I always had a decent sense of outrage.

Sometimes I feel discriminated against, but it does not make me angry. It merely astonishes me. How can any deny themselves the pleasure of my company?

Contrary to today's stereotypes, racists do not always chew tobacco and drive pickup trucks with gun racks. They wear silk shirts, treat women as possessions, and talk about human rights at cocktail parties far from communities of people of color. The men in pickup trucks are just as likely to be warm and caring as the high-minded liberals are to be racists.

A minority group has "arrived" only when it has the right to produce some fools and scoundrels without the entire group paying for it.

There are very few jobs that actually require a penis or vagina. All other jobs should be open to everybody.