No matter where you are in life, you'll save a lot of time by not worrying too much about what other people think about you. The earlier in your life that you can learn that, the easier the rest of it will be. 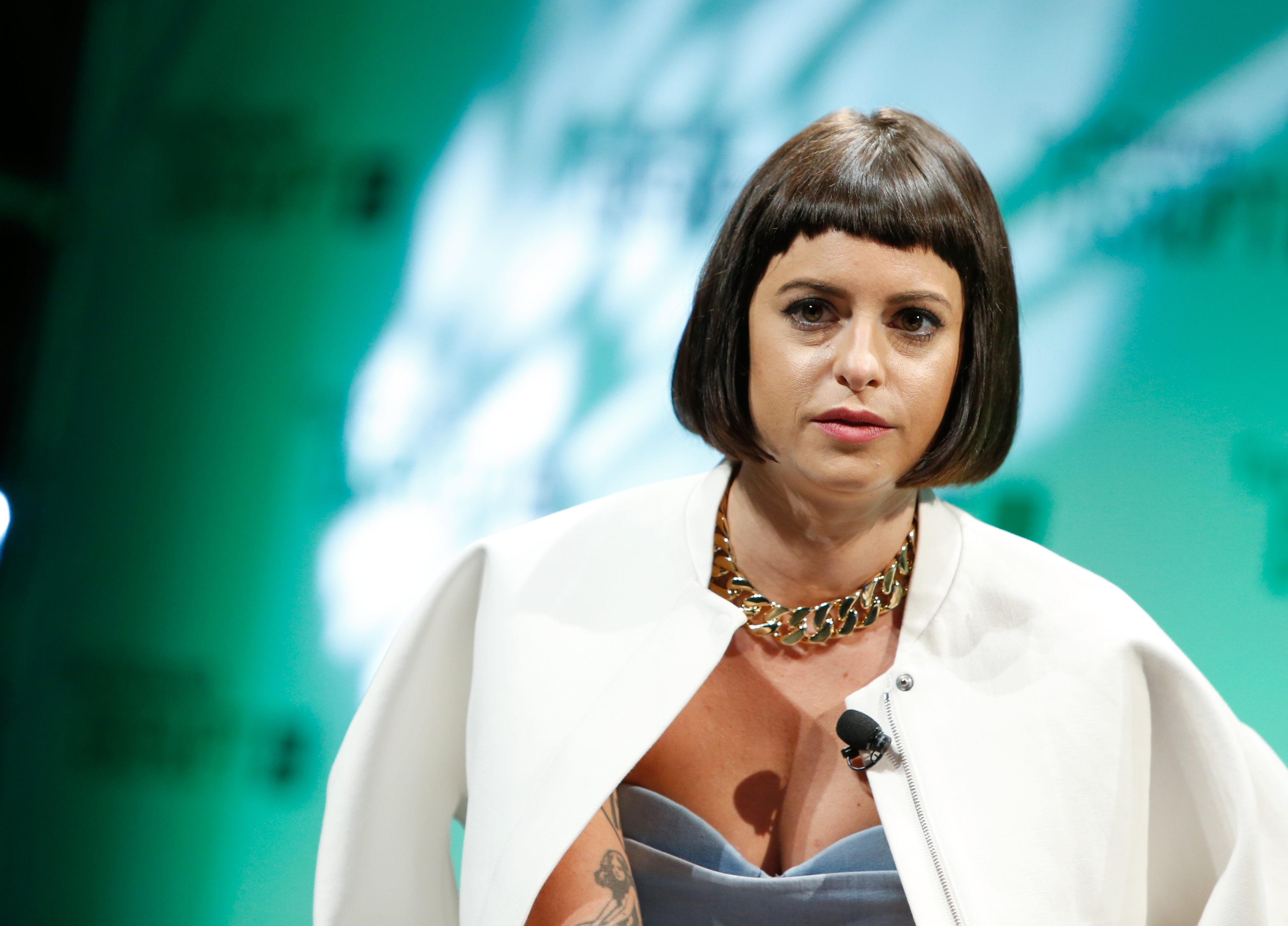 Sophia Christina Amoruso (born April 20, 1984) is an American businesswoman. Amoruso was born in San Diego, California and moved to Sacramento, California after High school, soon after relocating to San Francisco. Amoruso founded Nasty Gal, a women's fashion retailer, which went on to be named one of "the fastest growing companies" by Inc. Magazine in 2012. In 2016, she was named one of the richest self-made women in the world by Forbes. However, Nasty Gal filed for bankruptcy, decimating her fortune. In 2014 Amoruso founded Girlboss Media, a company that creates content for women in the millennial generation to progress as people in their personal and professional life.

You may find more from Sophia Amoruso on Wikiquote

While I truly believe that you must have intentions to fulfill your dreams, I also think you have to leave room for the universe to have its way and play around a bit. Don't get so focused on one particular opportunity that you're blind to other ones that come up. If you think about one thing, and talk about it all the time, you're being too obsessive. You might ruin it. If you let yourself meander a bit, then the right things and the right people fall into place.