A chess genius is a human being who focuses vast, little-understood mental gifts and labors on an ultimately trivial human enterprise. 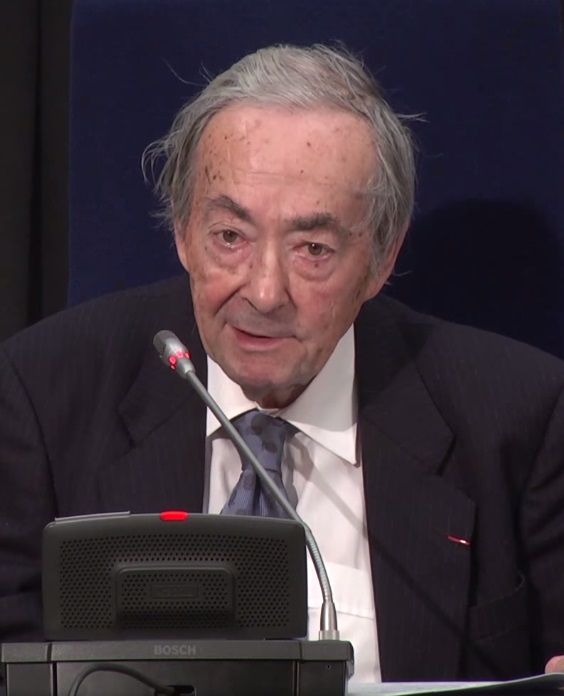 Francis George Steiner, FBA (April 23, 1929 – February 3, 2020) was a Franco-American literary critic, essayist, philosopher, novelist, and educator. He wrote extensively about the relationship between language, literature and society, and the impact of the Holocaust. An article in The Guardian described Steiner as a "polyglot and polymath".Among his admirers, Steiner is ranked "among the great minds in today's literary world". English novelist A. S. Byatt described him as a "late, late, late Renaissance man ... a European metaphysician with an instinct for the driving ideas of our time". Harriet Harvey-Wood, a former literature director of the British Council, described him as a "magnificent lecturer – prophetic and doom-laden [who would] turn up with half a page of scribbled notes, and never refer to them".Steiner was Professor of English and Comparative Literature at the University of Geneva (1974–94), Professor of Comparative Literature and Fellow at the University of Oxford (1994–95), Professor of Poetry at Harvard University (2001–02), and an Extraordinary Fellow at Churchill College, Cambridge (since 1969).

You may find more from George Steiner on Wikiquote

Language can only deal meaningfully with a special, restricted segment of reality. The rest, and it is presumably the much larger part, is silence.