The future is here. It's just not widely distributed yet. 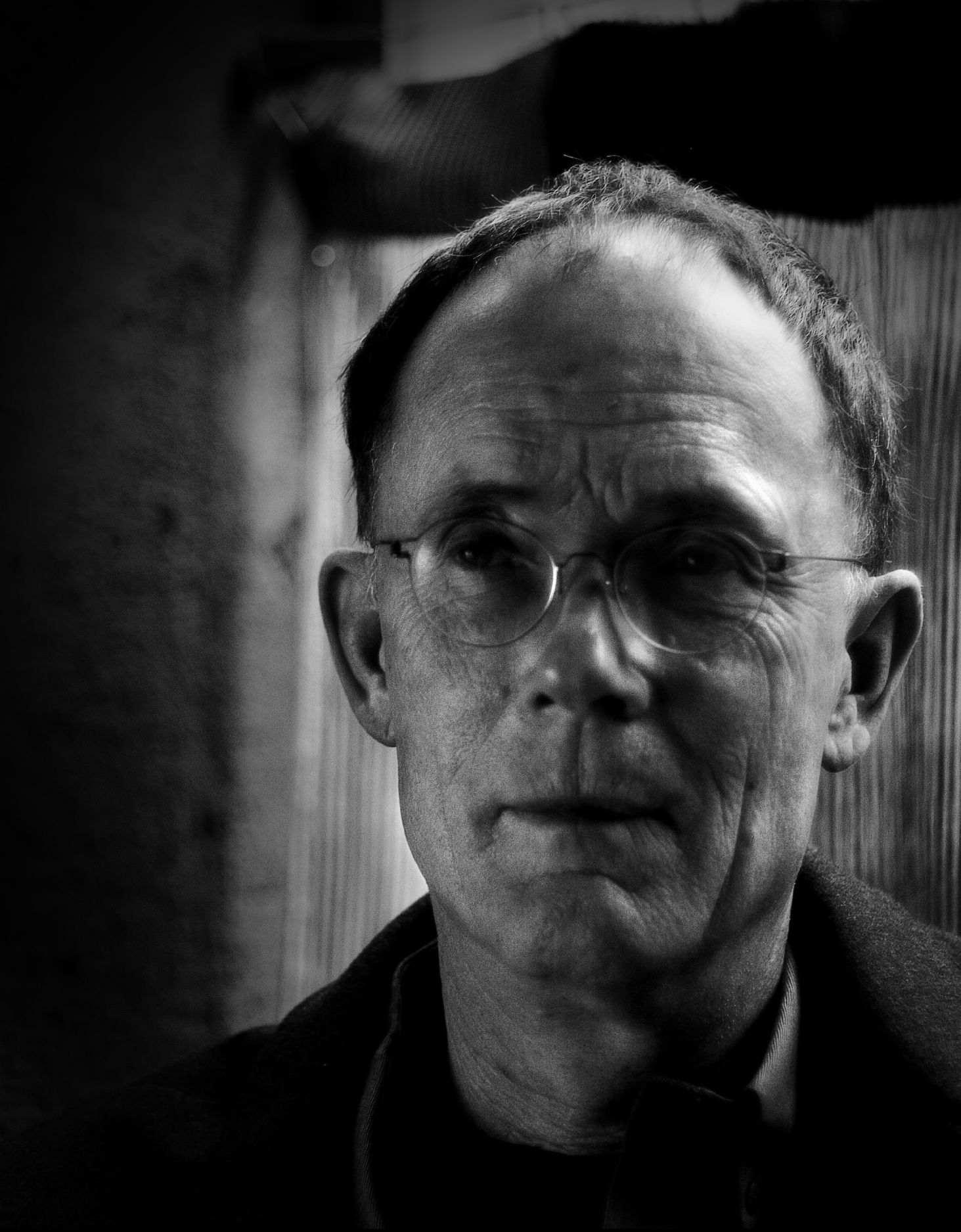 William Ford Gibson (born March 17, 1948) is an American-Canadian speculative fiction writer and essayist widely credited with pioneering the science fiction subgenre known as cyberpunk. Beginning his writing career in the late 1970s, his early works were noir, near-future stories that explored the effects of technology, cybernetics, and computer networks on humans—a "combination of lowlife and high tech"—and helped to create an iconography for the information age before the ubiquity of the Internet in the 1990s. Gibson coined the term "cyberspace" for "widespread, interconnected digital technology" in his short story "Burning Chrome" (1982), and later popularized the concept in his acclaimed debut novel Neuromancer (1984). These early works of Gibson's have been credited with "renovating" science fiction literature in the 1980s.

You may find more from William Gibson on Wikiquote

Life wouldn't be worth living if I worried over the future as well as the present.

Tags:
the future
Permalink for this quote

The old futures have a way of hanging around. â¦ Everyone sort of knows that the real future is going to be cluttered with all the same junk we have today, except it will be old and beat up and there will be more of it.