The past, the present and the future are really one: they are today.

Tags:
future past present today
Permalink for this quote 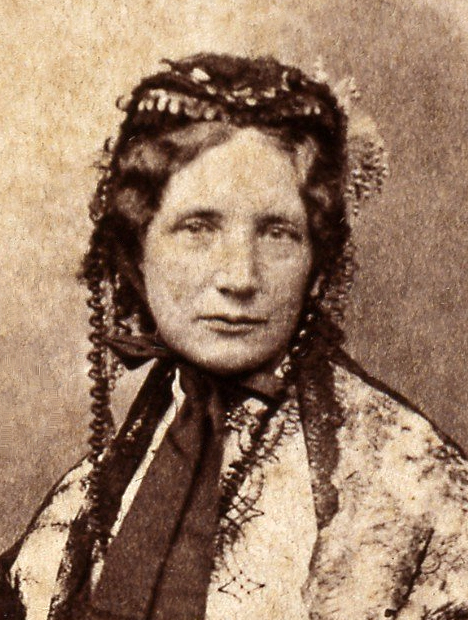 Harriet Elisabeth Beecher Stowe (; June 14, 1811 – July 1, 1896) was an American author and abolitionist. She came from the Beecher family, a famous religious family, and became best known for her novel Uncle Tom's Cabin (1852), which depicts the harsh conditions experienced by enslaved African Americans. The book reached an audience of millions as a novel and play, and became influential in the United States and in Great Britain, energizing anti-slavery forces in the American North, while provoking widespread anger in the South. Stowe wrote 30 books, including novels, three travel memoirs, and collections of articles and letters. She was influential both for her writings and for her public stances and debates on social issues of the day.

You may find more from Harriet Beecher Stowe on Wikiquote

The bitterest tears shed over graves are for words left unsaid and deeds left undone.

It was time to let go of the mad desire to remember. It was time to start living whatever life would come. In the present, not the past.

—Adi Alsaid in  Let's Get Lost

Tags:
life time past present the past
Permalink for this quote

When you're traveling, you are what you are, right there and then. People don't have your past to hold against you. No yesterdays on the road.

Tags:
now past present travel yesterday
Permalink for this quote

Patience is a hard discipline. It is not just waiting until something happens over which we have no control: the arrival of the bus, the end of the rain, the return of a friend, the resolution of a conflict. Patience is not waiting passively until someone else does something. Patience asks us to live the moment to the fullest, to be completely present to the moment, to taste the here and now, to be where we are. When we are impatient, we try to get away from where we are. We behave as if the real thing will happen tomorrow, later, and somewhere else. Let's be patient and trust that the treasure we look for is hidden in the ground on which we stand.

However fashionable despair about the world and about people may be at present, and however powerful despair may become in the future, not everybody, or even most people, thinks and lives fashionably; virtue and honor will not be banished from the world, however many popular moralists and panicky journalists say so. Sacrifice will not cease to be because psychiatrists have popularized the idea that there is often some concealed self-serving element in it; theologians always knew that. Nor do I think love as a high condition of honor will be lost; it is a pattern in the spirit, and people long to make the pattern a reality in their own lives, whatever means they take to do so.

The world is full of people whose notion of a satisfactory future is, in fact, a return to the idealised past.

Tags:
satisfaction future past present
Permalink for this quote