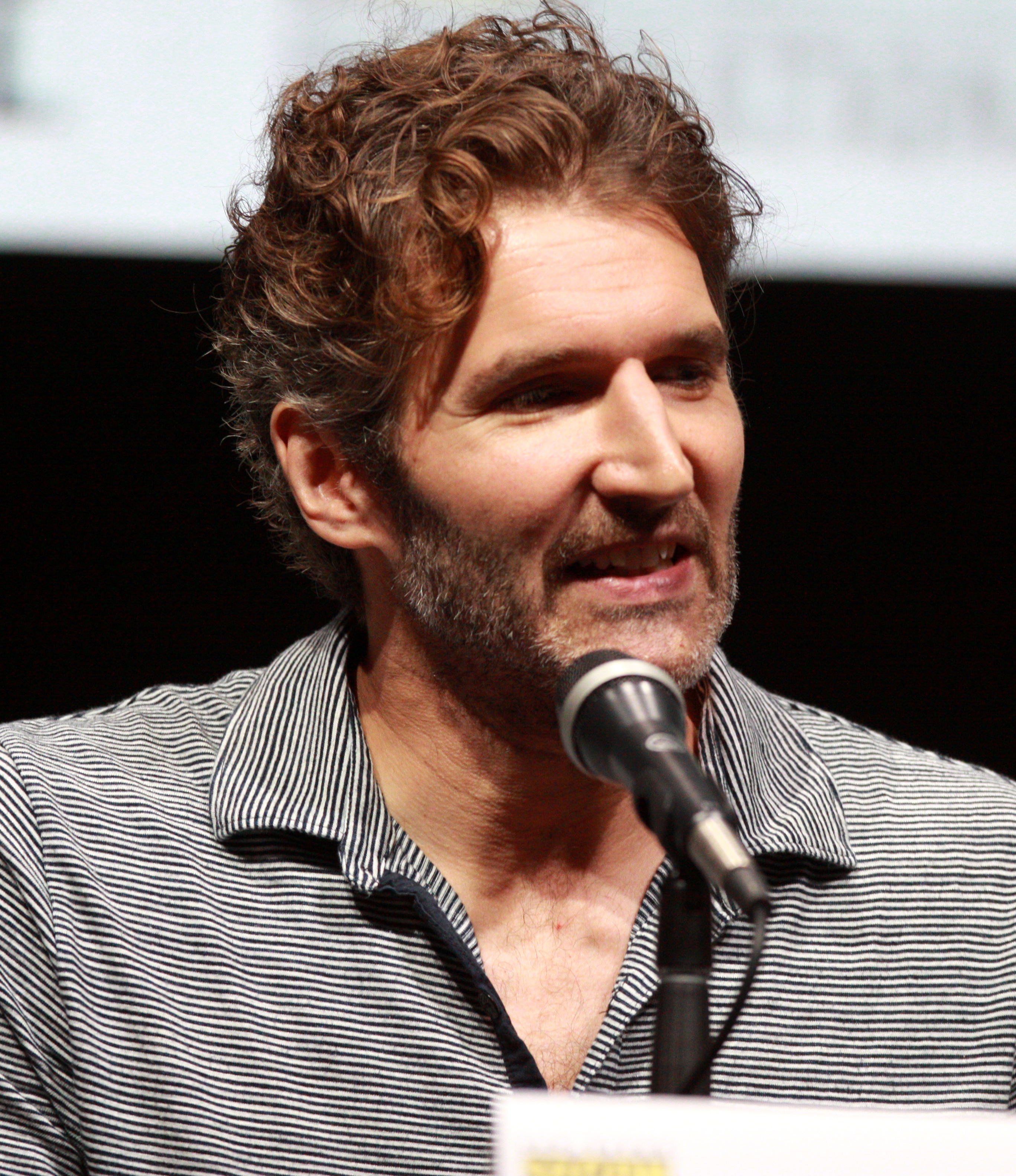 David Benioff (; né Friedman ; September 25, 1970) is an American screenwriter and television producer, writer, and director. Along with his collaborator D. B. Weiss, he is best known as co-creator, showrunner, and writer of Game of Thrones (2011–2019), the HBO adaptation of George R. R. Martin's series of books A Song of Ice and Fire. He is also known for writing Troy (2004) and co-writing X-Men Origins: Wolverine (2009).

There are a few moments in your life when you are truly and completely happy, and you remember to give thanks. Even as it happens you are nostalgic for the moment, you are tucking it away in your scrapbook.

—David Benioff in When the Nines Roll Over

David Benioff has the following books quoted on Quodid: