There are a few moments in your life when you are truly and completely happy, and you remember to give thanks. Even as it happens you are nostalgic for the moment, you are tucking it away in your scrapbook.

—David Benioff in When the Nines Roll Over 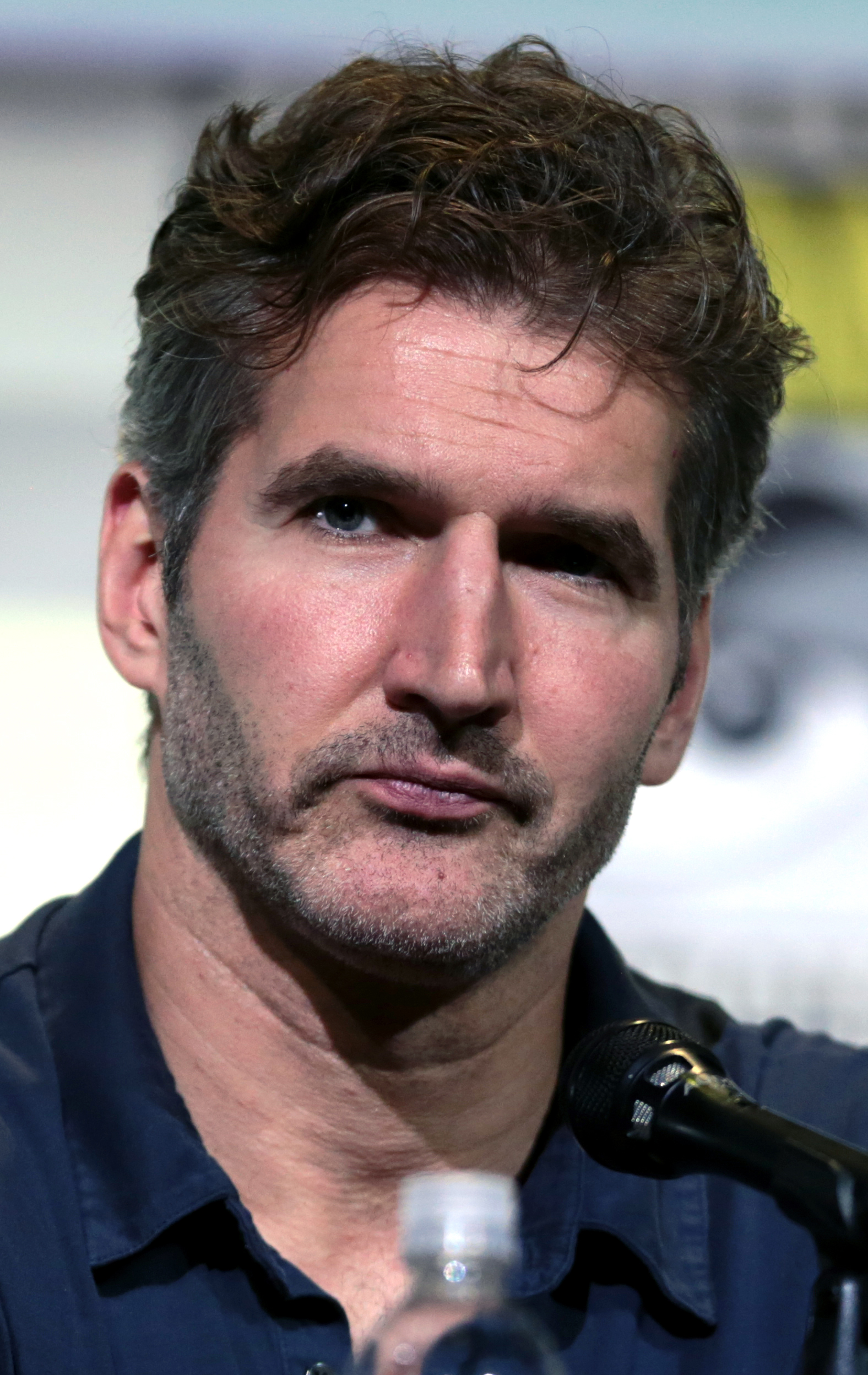