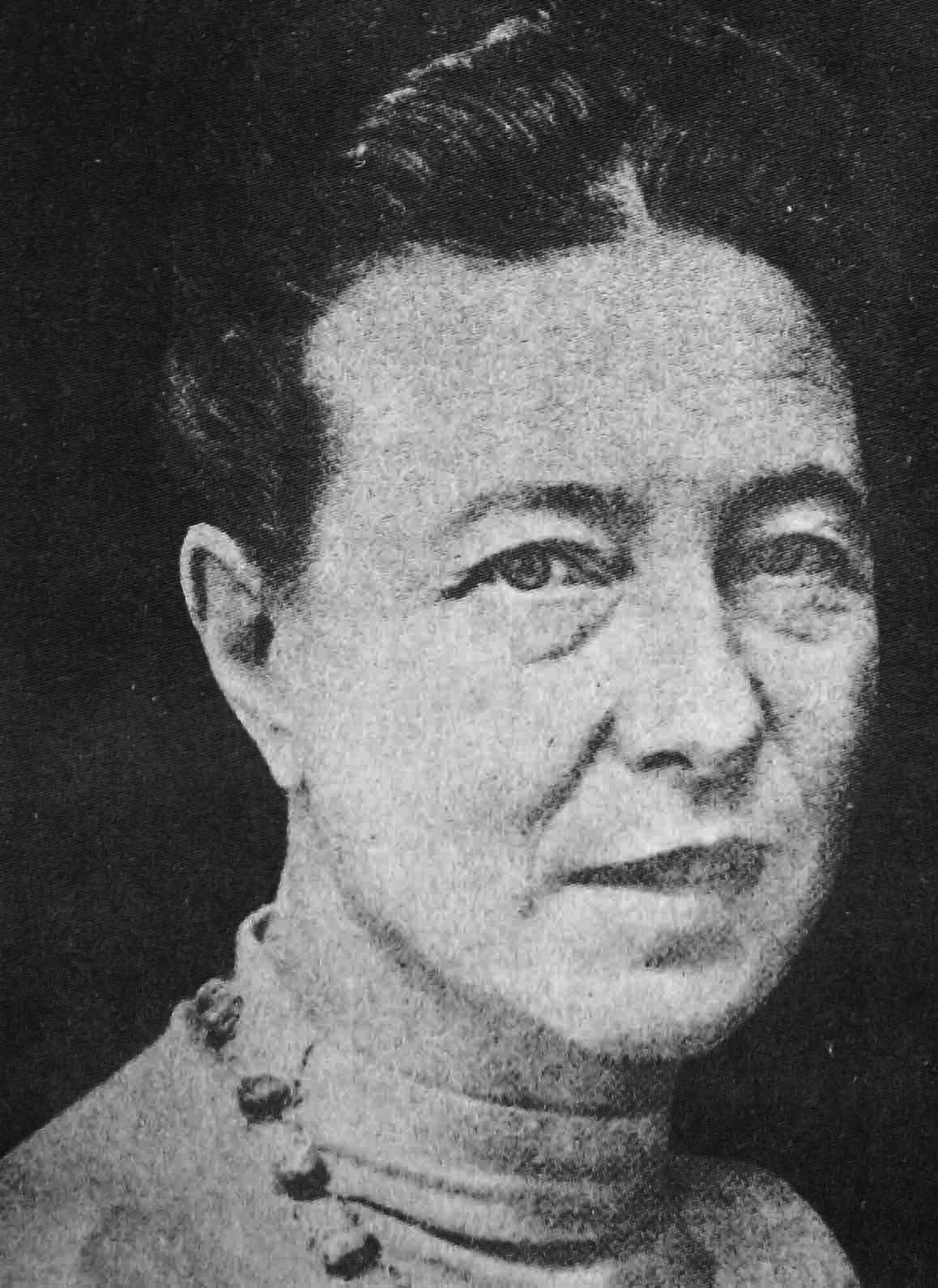 Simone Lucie Ernestine Marie Bertrand de Beauvoir (UK: , US: ; French: [simÉn dÉ bovwaÊ] (listen); 9 January 1908 – 14 April 1986) was a French writer, intellectual, existentialist philosopher, political activist, feminist, and social theorist. Though she did not consider herself a philosopher, she had a significant influence on both feminist existentialism and feminist theory.Beauvoir wrote novels, essays, biographies, autobiographies and monographs on philosophy, politics, and social issues. She was known for her 1949 treatise The Second Sex, a detailed analysis of women's oppression and a foundational tract of contemporary feminism; and for her novels, including She Came to Stay and The Mandarins. Her most enduring contribution to literature is her memoirs, notably the first volume, “Mémoires d’une jeune fille rangée” (1958), which have a warmth and descriptive power. She was also known for her open, lifelong relationship with French philosopher Jean-Paul Sartre.

How hard it is for Americans, even Americans of goodwill, not to consider themselves the center of the universe.

Few tasks are more like the torture of Sisyphus than housework, with its endless repetition: the clean becomes soiled, the soiled is made clean, over and over, day after day.

Old age was growing inside me. It kept catching my eye from the depths of the mirror. I was paralyzed sometimes as I saw it making its way toward me so steadily when nothing inside me was ready for it.

The fact that we are human beings is infinitely more important than all the peculiarities that distinguish human beings from one another.

The ideal of happiness has always taken material form in the house, whether cottage or castle; it stands for permanence and separation from the world.

To catch a husband is an art; to hold him is a job.

I tore myself away from the safe comfort of certainties through my love for truth - and truth rewarded me.