A loafer always has the correct time. 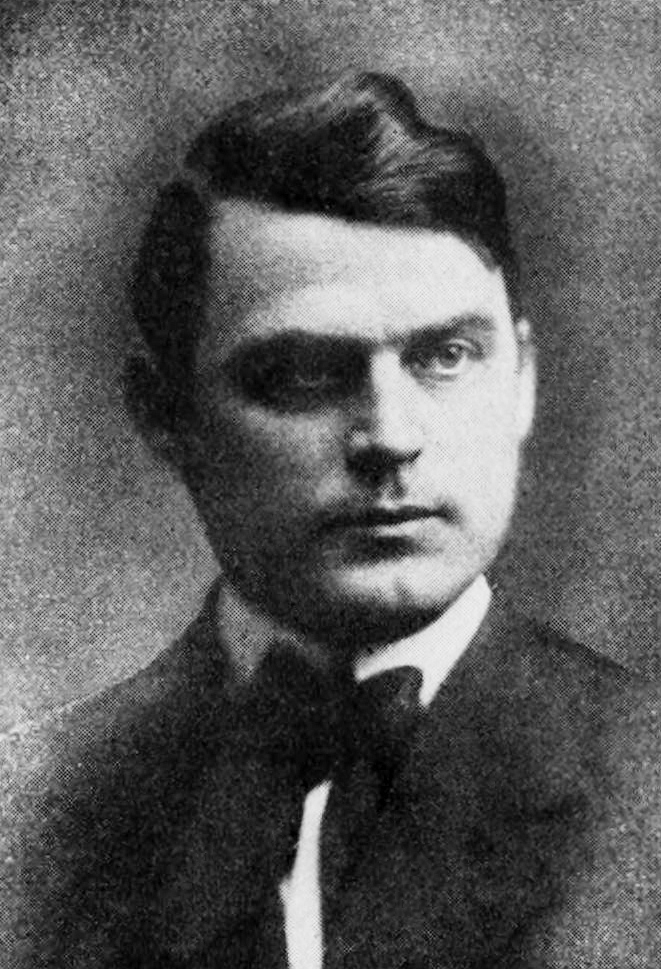 Frank McKinney Hubbard (September 1, 1868 – December 26, 1930), better known as Kin Hubbard, was an American cartoonist, humorist, and journalist. His most famous work was for "Abe Martin". Introduced in The Indianapolis News in December 1904, the cartoon appeared six days a week on the back page of the News for twenty-six years. The Abe Martin cartoons went into national print syndication in 1910, eventually appearing in about 200 U.S. newspapers. Hubbard also originated and illustrated a once-a-week humor essay for the "Short Furrows" column in the Sunday edition of the News that went into syndication in 1911. The self-taught artist and writer made more than 8,000 drawings for the Indianapolis News and wrote and illustrated about 1,000 essays for the "Short Furrows" column. His first published book was Collection of Indiana Lawmaker and Lobbyists (1903), followed by an annual series of Abe Martin-related books between 1906 and 1930, as well as other works such as Short Furrows (1912) and Book of Indiana (1929). Humorist Will Rogers once declared that Hubbard was "America's greatest humorist."

You may find more from Kin Hubbard on Wikiquote

Nobody ever forgets where he buried the hatchet.

Tags:
memory forgetting past wrongs
Permalink for this quote

There's no secret about success. Did you ever know a successful man who didn't tell you about it?

If there's anything a public servant hates to do it's something for the public.

Boys will be boys, and so will a lot of middle-aged men.

We would all like to vote for the best man but he is never a candidate.