Itâs all about falling in love with yourself and sharing that love with someone who appreciates you, rather than looking for love to compensate for a self love deficit. 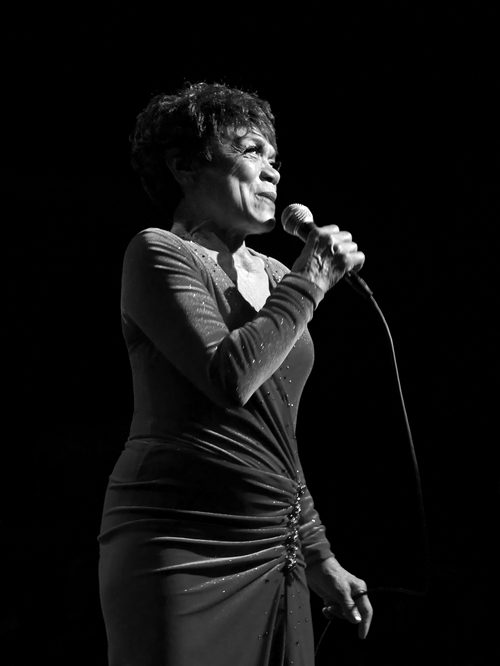 Eartha Kitt (born Eartha Mae Keith; January 17, 1927 – December 25, 2008) was an American singer, actress, comedienne, dancer, and activist known for her highly distinctive singing style and her 1953 recordings of "C'est si bon" and the Christmas novelty song "Santa Baby", both of which reached the top 10 on the Billboard Hot 100. Orson Welles once called her the "most exciting woman in the world".Kitt began her career in 1942 and appeared in the 1945 original Broadway theatre production of the musical Carib Song. In the early 1950s, she had six US Top 30 hits, including "Uska Dara" and "I Want to Be Evil". Her other notable recordings include the UK Top 10 hit "Under the Bridges of Paris" (1954), "Just an Old Fashioned Girl" (1956) and "Where Is My Man" (1983). She starred as Catwoman in the third and final season of the television series Batman in 1967.

You may find more from Eartha Kitt on Wikiquote

—Chögyam Trungpa in Shambhala: The Sacred Path of the Warrior

You must be very polite with yourself when you are learning something new.

Self-love, self-respect, self-approval, and self-worth do not equal self-ish.

The last time I saw him he was walking down lover's lane holding his own hand.

Tags:
love others self self-love persuit
Permalink for this quote