One of the advantages of being disorderly is that one is constantly making exciting discoveries.

Tags:
discovery
Permalink for this quote

About A. A. Milne 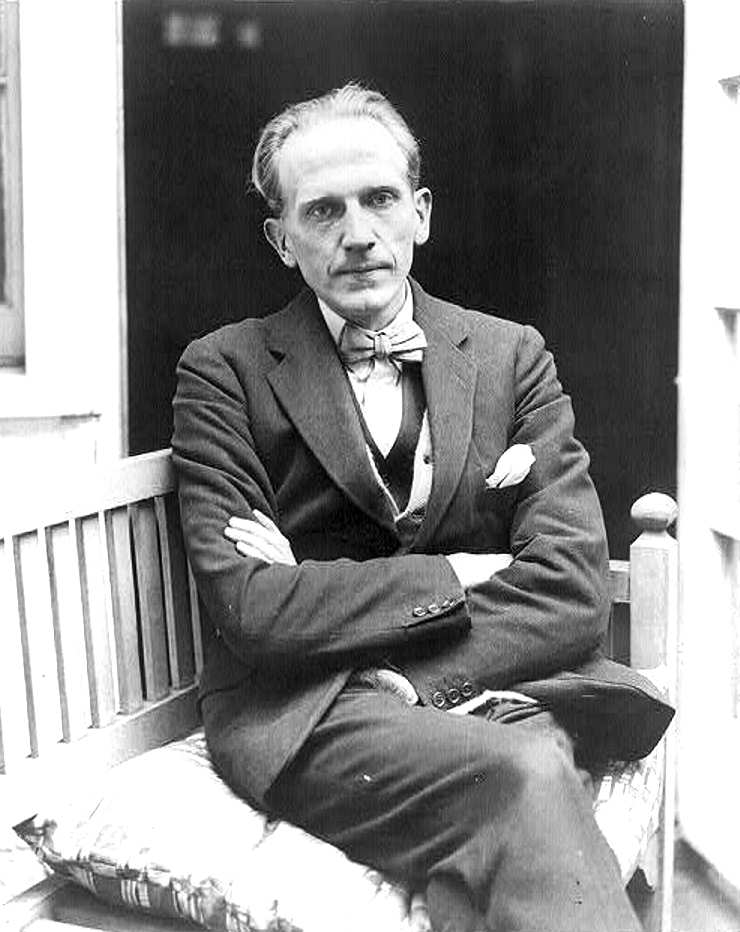 Alan Alexander Milne (; 18 January 1882 – 31 January 1956) was an English author, best known for his books about the teddy bear Winnie-the-Pooh and for various poems. Milne was a noted writer, primarily as a playwright, before the huge success of Pooh overshadowed all his previous work. Milne served in both World Wars, joining the British Army in World War I, and was a captain of the British Home Guard in World War II.He is the father of bookseller Christopher Robin Milne, upon whom the character Christopher Robin is based.

You may find more from A. A. Milne on Wikiquote

More quotations from A. A. Milne

If one is to be called a liar, one may as well make an effort to deserve the name.

Weeds are flowers too, once you get to know them.

There's so much more to life than finding someone who will want you, or being sad over someone whoÂ doesn't. There's a lot of wonderful time to beÂ spent discovering yourself without hoping someone will fall in love with you along the way, and itÂ doesn'tÂ need to be painful or empty. YouÂ need to fill yourself up with love. Not anyone else. Become a whole being on your own. Go on adventures, fall asleep in the woods with friends, wander around the city at night, sit in a coffee shop on your own, write on bathroom stalls, leave notes in library books, dress up for yourself, give to others, smile a lot. Do all things with love, but don't romanticize life like you can't survive without it. Live for yourself and be happy on your own. ItÂ isn'tÂ any less beautiful.

There are very few human beings who receive the truth, complete and staggering, by instant illumination. Most of them acquire it fragment by fragment, on a small scale, by successive developments, cellularly, like a laborious mosaic.

Although many things may still need to happen before you identify what your exact work will be, I know that every single person whom you're meeting and every experience that you're having is necessary to you discovering your purpose. They are points on a map leading you to the moment where a match will finally be lit and you will be able to see through the darkness.

The folly of mistaking a paradox for a discovery, a metaphor for a proof, a torrent of verbiage for a spring of capital truths, and oneself for an oracle, is inborn in us.

Painting is self-discovery. Every good artist paints what he is.