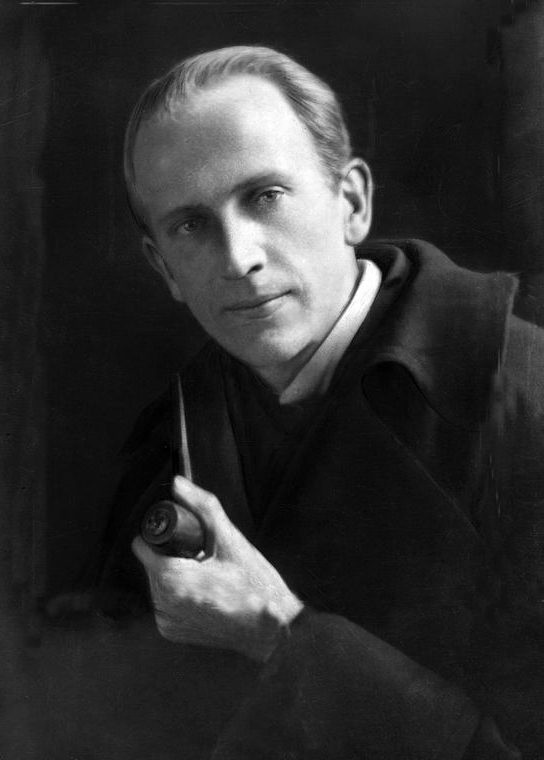 Alan Alexander Milne (; 18 January 1882 â 31 January 1956) was an English writer best known for his books about the teddy bear Winnie-the-Pooh, as well as for children's poetry. Milne was primarily a playwright before the huge success of Winnie-the-Pooh overshadowed all his previous work. Milne served in both World Wars, as a lieutenant in the Royal Warwickshire Regiment in the First World War and as a captain in the Home Guard in the Second World War.Milne was the father of bookseller Christopher Robin Milne, upon whom the character Christopher Robin is based. It was during a visit to London Zoo, where Christopher became enamoured with the tame and amiable bear Winnipeg, that Milne was inspired to write the story of Winnie-the-Pooh for his son.

A. A. Milne is sometimes cited as:

Quotes from A. A. Milne

Weeds are flowers too, once you get to know them.

One of the advantages of being disorderly is that one is constantly making exciting discoveries.

Tags:
discovery
Permalink for this quote

If one is to be called a liar, one may as well make an effort to deserve the name.