Quotes from the book A Child Called "It" by Dave Pelzer

Childhood should be carefree, playing in the sun; not living a nightmare in the darkness of the soul.

—Dave Pelzer in A Child Called "It" 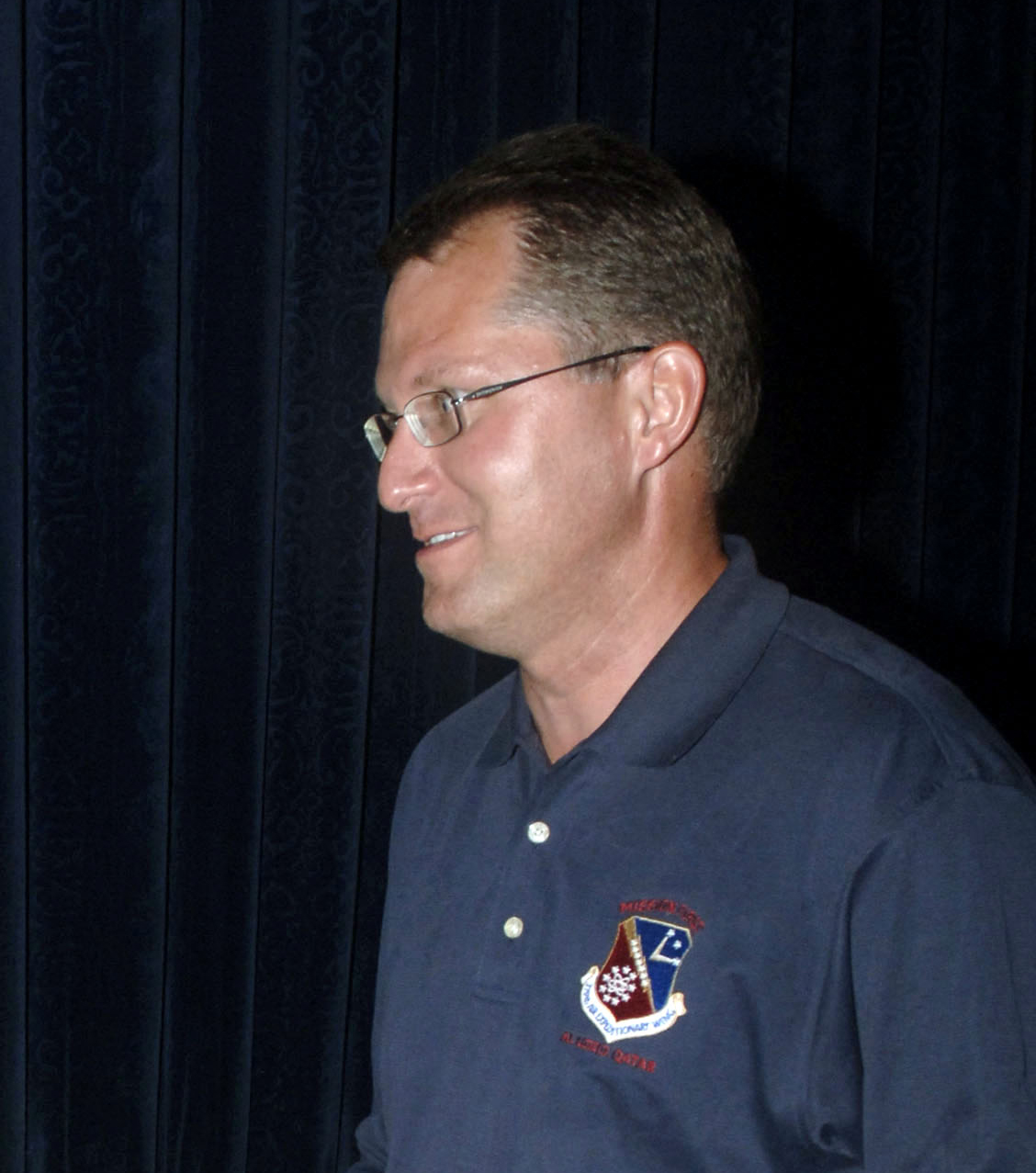 David James Pelzer (born December 29, 1960, in San Francisco, California) is an American author of several autobiographical and self-help books. His 1995 memoir of childhood abuse, A Child Called "It", was listed on The New York Times Bestseller List for several years, and in 5 years had sold at least 1.6 million copies. This book brought Pelzer fame, and also been a source of controversy, with accusations of several events being fabricated coming from both family members and journalists.